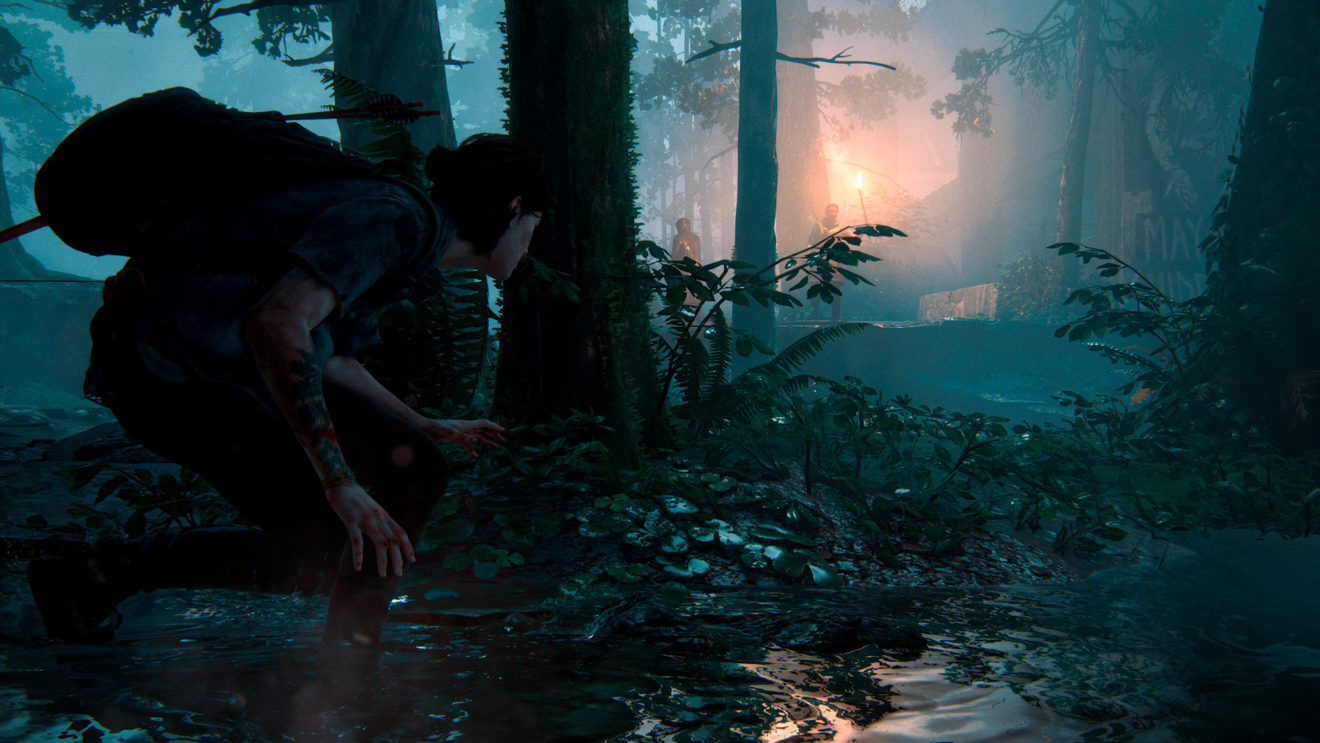 State of Play returns tomorrow, May 27th, with an extended look at Naughty Dog’s The Last of Us Part II, Sony Interactive Entertainment has announced.

During the episode, director Neil Druckmann will share details about the gameplay experience and story. The episode will last “a little more than 20 minutes” and end with eight minutes of never-before-seen gameplay, according to a PlayStation Blog post.

As with previous State of Play announcements, Sony stated that there will be no news or updates regarding the PlayStation 5.

Watch State of Play on Twitch and YouTube tomorrow at 1 p.m. PT.