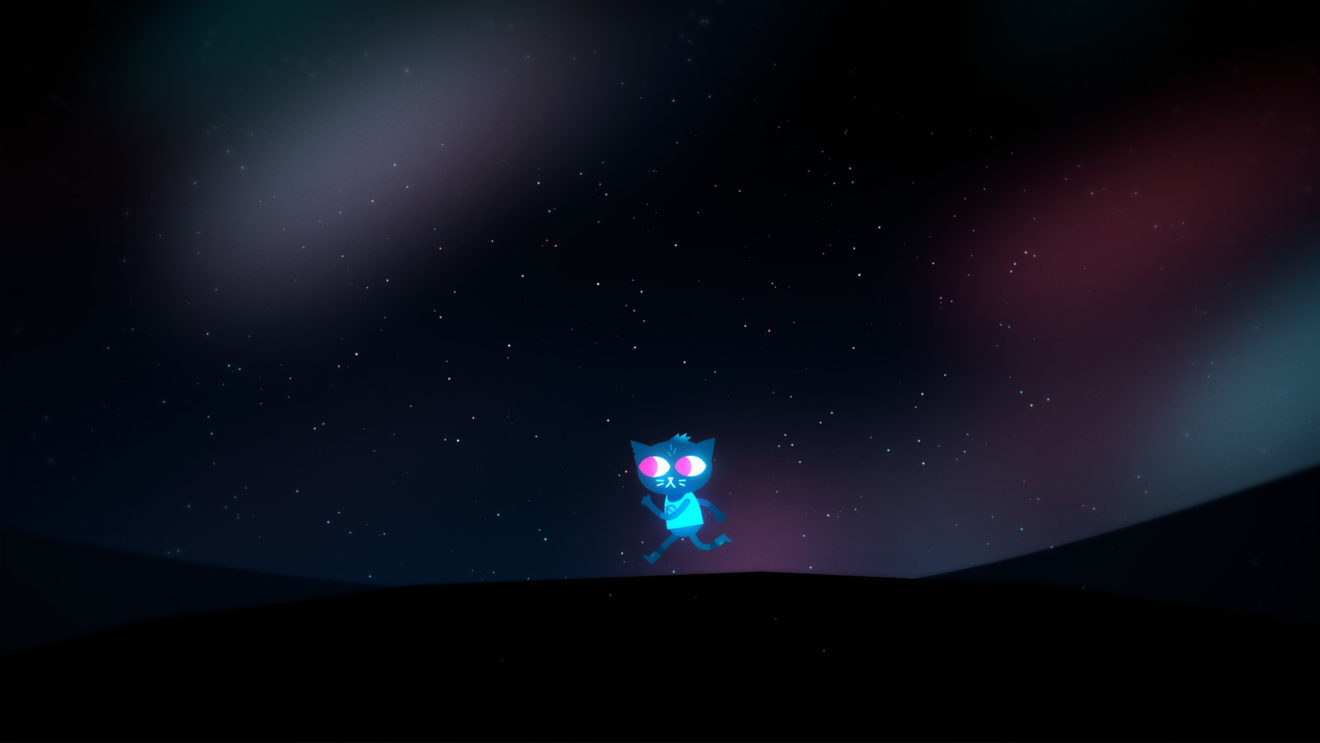 This itch.io bundle has raised almost $3 million for racial justice

While many triple-A publishers were posting solemn tweets in support of Black Lives Matter, and a few donated money, a massive group of independent game developers got together and blew them all out of the water.

The Bundle for Racial Justice and Equality on itch.io has raised almost $3 million for the NAACP Legal Defense and Educational Fund and Community Bail Fund.

The bundle includes 1,000 games from indie developers and only costs $5 USD (or more if you want to donate). At full price, this bundle would cost over $5,000.

“We live in a time of racial injustice, inequality, and police brutality against black people,” itch.io stated on the bundle’s landing page. “We hope that everyone takes a stand in any way that they can. We’ve partnered with creators from all across our platform to support organizations that are working directly with those affected.”

The bundle includes games like A Short Hike, Night in the Woods, Extreme Meatpunks Forever, Night of the Consumers, Nuclear Throne, Minit, Walden, a game, and 993 other indie games. And you can get it all for as little as $5 USD. The bundle is available through June 15th.