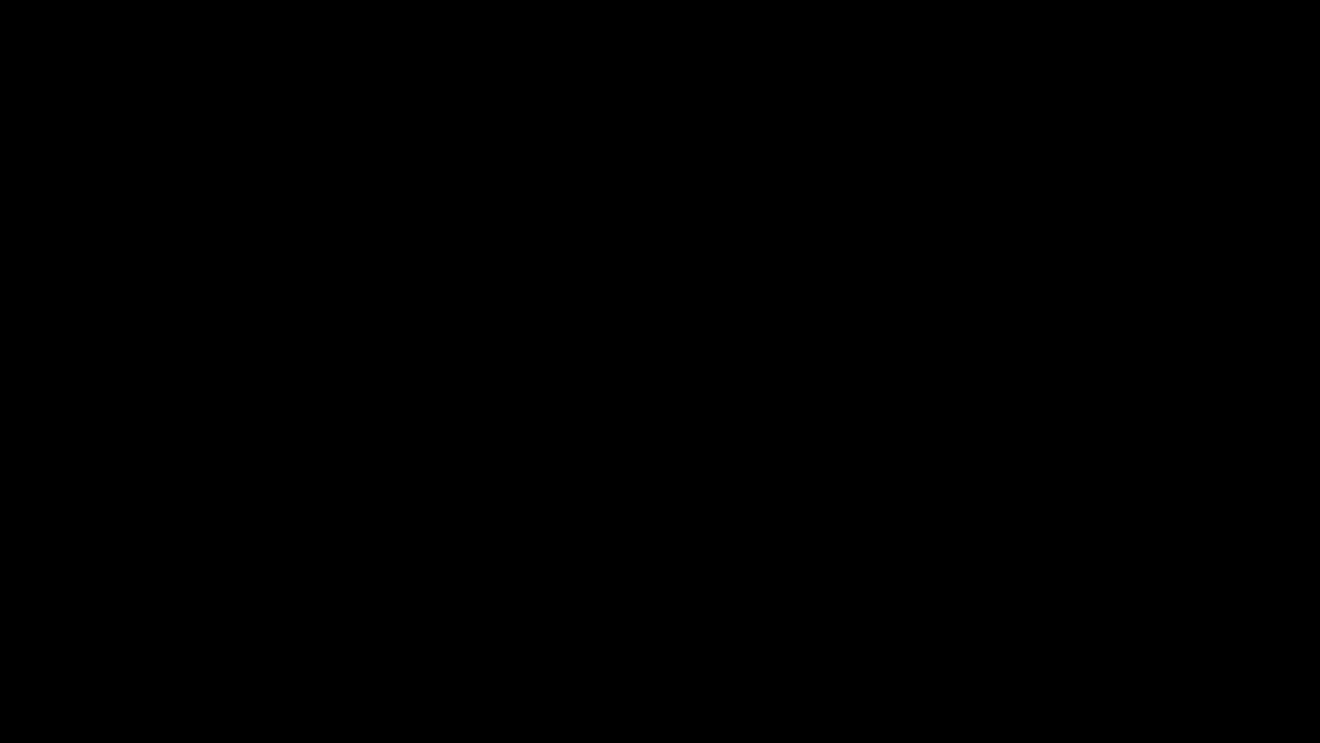 The protests against the horrific killing of George Floyd by Minneapolis police have prompted many video game developers and publishers to respond on Twitter.

PlayStation tweeted that it denounces “systemic racism and violence against the Black community” and has matched donations from Naughty Dog employees to various civil rights organizations.

Employees at Marvel’s Spider-Man developer Insomniac Games are “donating to national and local organizations” and “will always remain dedicated to making a positive and lasting influence on people’s lives.”

Xbox also tweeted that it stands “against systemic racism and injustice” and that it’s joining with Microsoft in “amplifying Black and African American voices.”

Bethesda tweeted that it stands united “with Black communities to listen and speak up against inequity, oppression, and racism.”

Activision Blizzard similarly tweeted that it supports “all those who stand against racism and inequality.” Several of the publisher’s Twitter followers pointed out that Activision Blizzard banned professional Hearthstone player Ng Wai Chung, better known as “Blitzchung,” after expressing solidarity with the 2019 Hong Kong protests during the game’s Grandmasters tournament, despite this controversy not directly relating to the Black Lives Matter movement.

EA Sports delayed the release of its debut trailer for Madden NFL 21 in solidarity with the protests. Multiple Twitter followers pointed out that EA Sports censored former NFL player Colin Kapernick’s name in a song that the publisher had licensed for Madden NFL 19 in lieu of Kapernick’s peaceful protests during the singing of “The Star-Spangled Banner” during the opening of NFL games.

Updated on June 2nd at 3:45 p.m. PT: More publishers and developers have spoken out against institutional racism.

Ubisoft committed to contributing $100,000 to the NAACP and Black Lives Matter.

Bungie has also committed to making financial contributions to Black Lives Matter and other anti-racism organizations by matching donations made by its individual employees.

Mobile publisher Jam City stated that it “stands with #BlackLivesMatter and our Black employees.”

The developer also added a Black Lives Matter message that appears when loading up the game.

2K Games muted its social media channels “out of respect for what’s going on in the world” and expanded its 2K Foundations program to fight racism.

Paradox Interactive announced its solidarity with those protesting against racism and amplified its partners who are publishing anti-racism statements.

Obsidian Games posted a statement in solidarity with Black Lives Matter, donated to the NAACP, and “committed to devoting time, resources, and money to fund local organizations and improve hiring practices to better represent Black voices in gaming.”

We will continue to update this list as publishers and developers continue to publish statements.