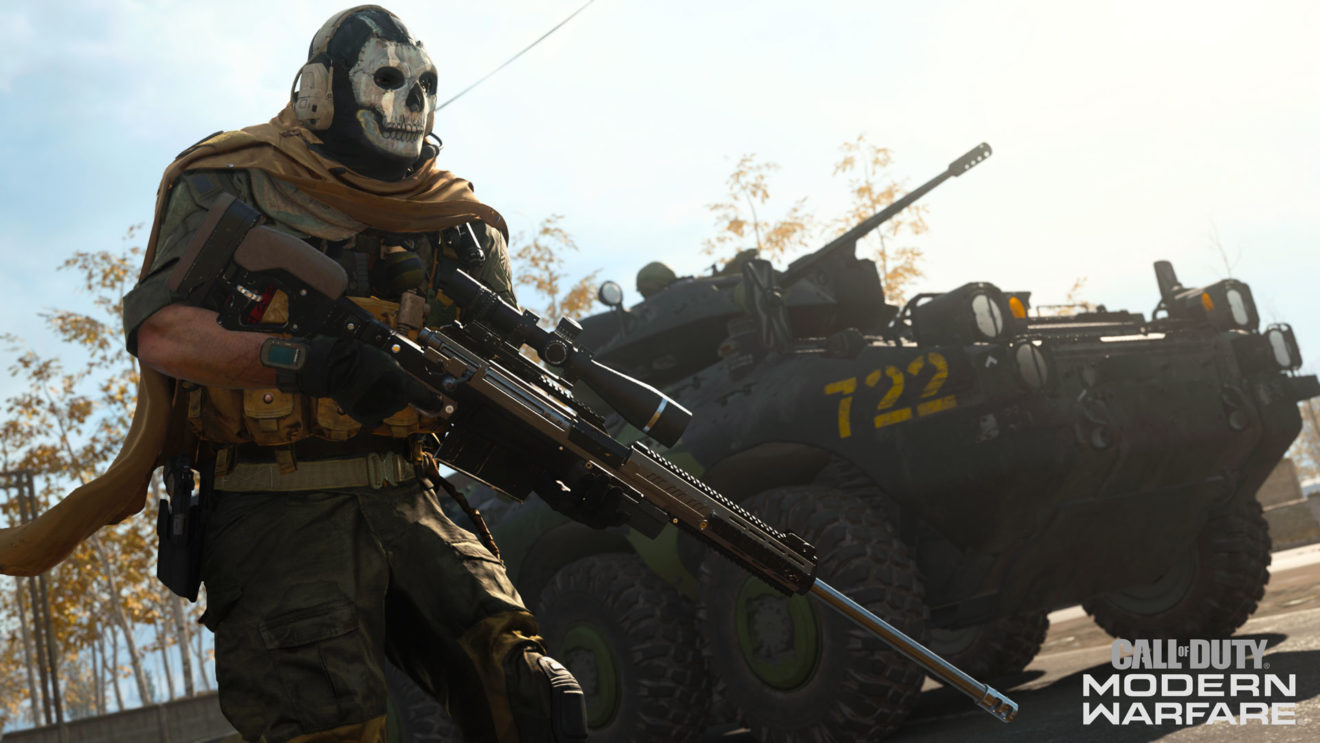 Call of Duty: Warzone players will be able to try out Call of Duty: Modern Warfare’s multiplayer via a free access event this weekend, Activision has announced.

The event runs from today, April 24th, through April 27th, and will let Warzone players try out a small selection of maps from Modern Warfare’s multiplayer. To take part in the free event, Warzone players simply have to select the new playlist on the main menu.

In addition to the free event, Battle Pass owners will be able to purchase tiers at a discounted price of 100CP between today and April 27th.

Earlier this week, Infinity Ward announced some big changes to Warzone’s anti-cheat. From now on, players who report a cheater will receive an in-game notification when that player is banned and players suspected of cheating will be matched together.