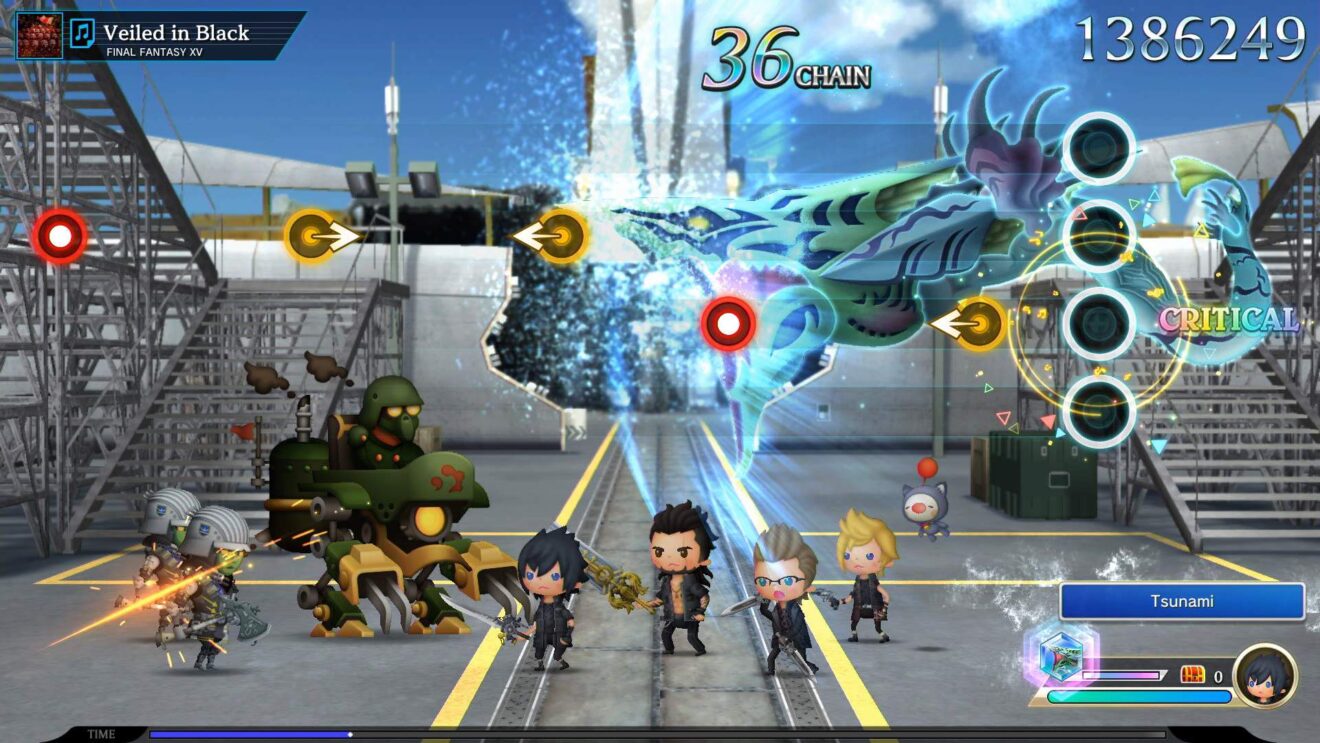 Square Enix has revealed which songs from the SaGa series will be coming to Theatrhythm Final Bar Line as DLC.

The previously announced season passes for the upcoming rhythm game will introduce songs from Romancing SaGa 1-3, SaGa Frontier, Final Fantasy Legend, and more. Check out the list of included songs below: