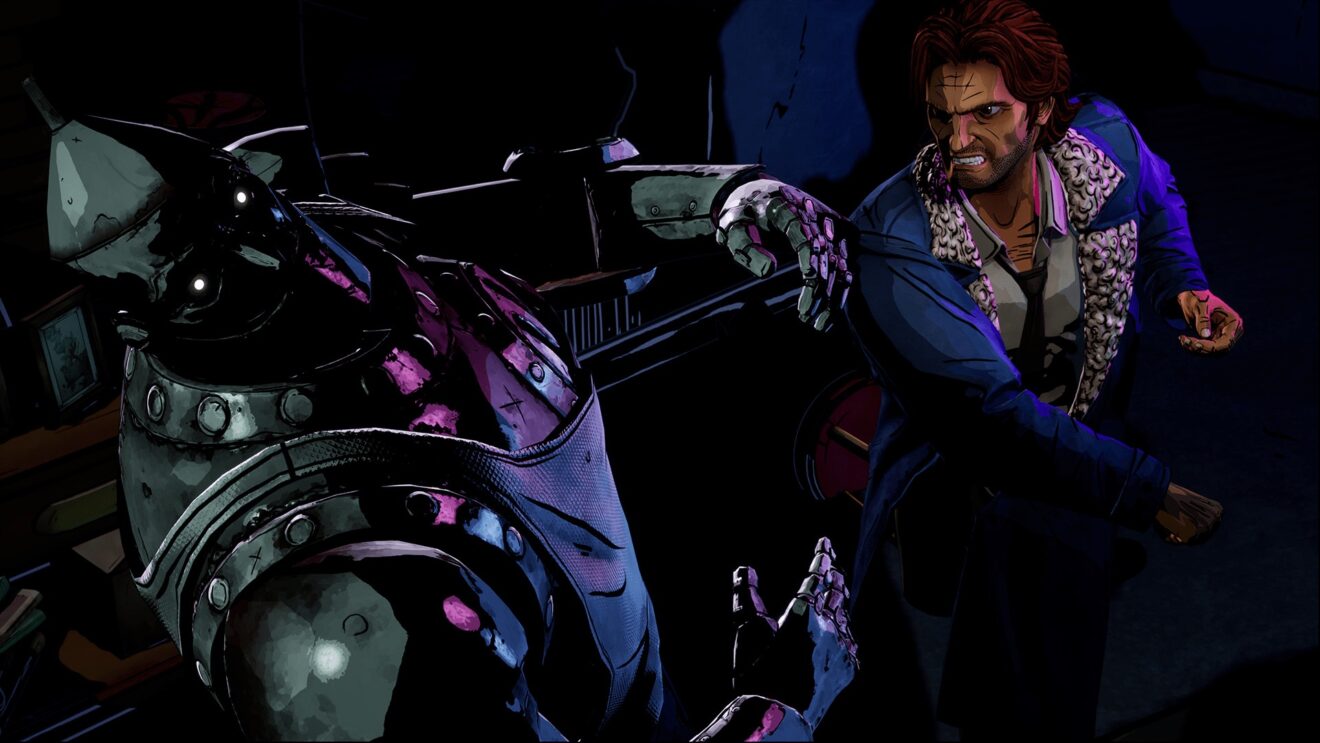 The Wolf Among Us 2 will debut on PC and consoles in 2023, Telltale has revealed.

In addition to announcing a release window, the developer shared a new trailer for the upcoming sequel that shows protagonist Bigby Wolf attending anger management therapy after being suspended from his sheriff duties. We also get to see a fight between Bigby and the new characters The Scarecrow and Tin Man from The Wizard of Oz.

The sequel picks up events six months after the first season and sees Bigby involved in a case that “threatens to cross the line between Fabletown and the NYPD.”