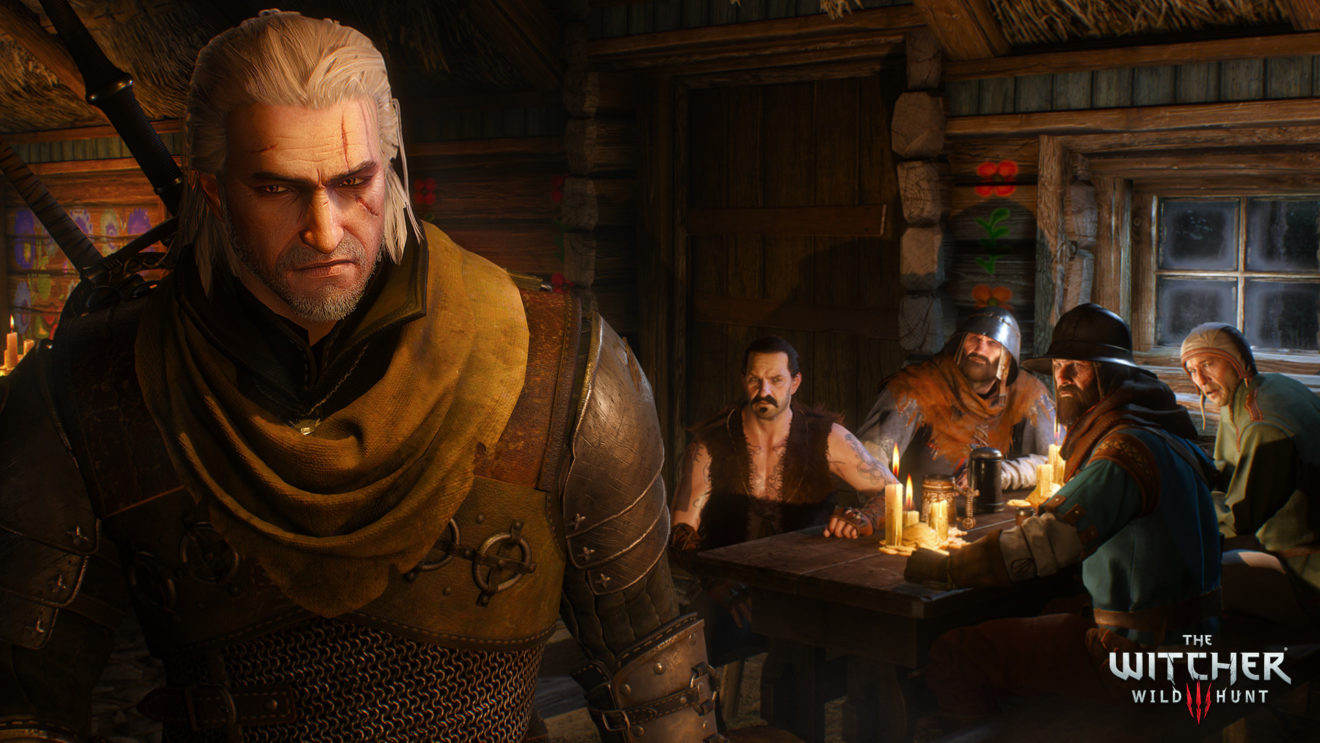 Starting today, subscribers to the service can download (PlayStation only) or stream CD Projekt Red’s epic RPG The Witcher 3: Wild Hunt – Game of the Year Edition. This version of the game includes the Hearts of Stone and Blood and Wine expansions as well as all 16 free DLCs. The game will be available through PlayStation Now until September 6th, 2021.

In addition to the above, the recently announced exclusive Virtua Fighter 5: Ultimate Showdown joins the service today. The game, which is also available through PlayStation Plus this month, is a remaster of Virtua Fighter 5: Final Showdown built using the Yakuza Dragon Engine and introduces 16-player tournaments.

Completing June’s new arrivals are card-battler Slay the Spire, which is available until December 6th, and Car Mechanic Simulator.