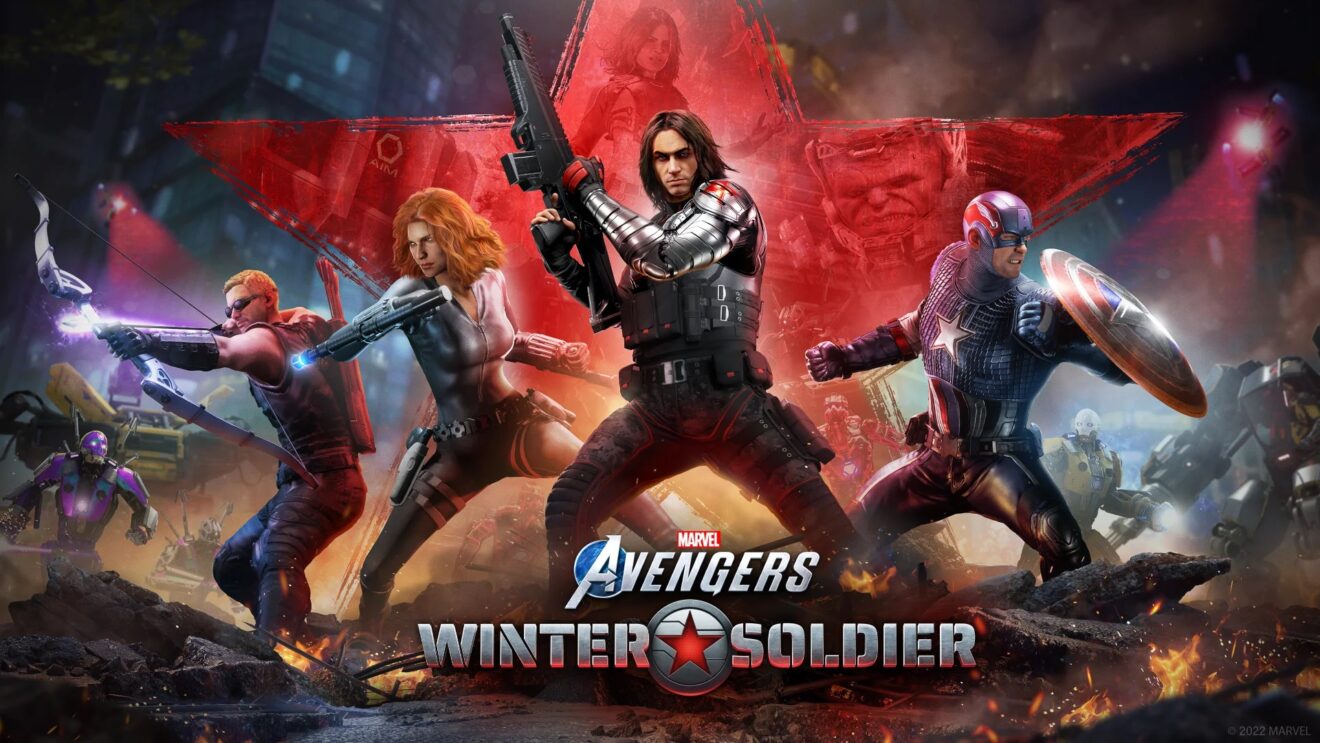 As part of this update, The Winter Soldier, otherwise known as Bucky Barnes, joins the roster of playable characters. Bucky shares some similarities to Captain America and Black Widow, according to the developer, but has all new animations, a new skill tree, and unique heroic abilities. The Winter Soldier also has his own Hero Card filled with outfits and consumables.

Joining this new character is the Aim Cloning Lab Omega-Level Threat mission. MODOK has been revived and has taken over the AIM Cloning Lab. A team of four players will need to enter the lab and put a stop to the villain once and for all. The challenge has a 175 Power Level requirement and rewards more-powerful gear.

Completing this update is a Power Level cap increase from 175 to 185. Read the full patch notes here.