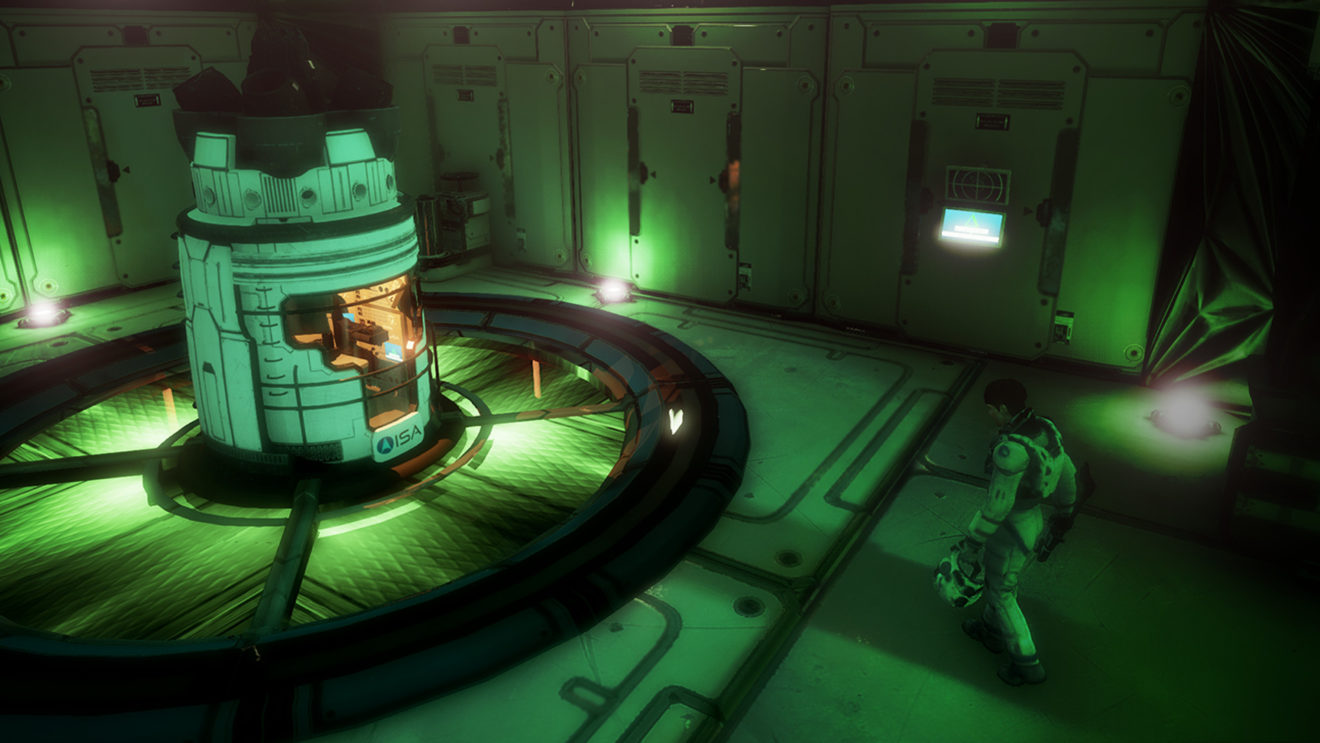 The Turing Test arrives on Nintendo Switch next month

Square Enix has announced that Bulkhead Interactive’s first-person puzzle game The Turing Test will be coming to Nintendo Switch on February 7th.

The game puts players in control of Ava Turing, an engineer for the International Space Agency. Ava has been sent to Jupiter’s moon Europa to discover the cause behind the disappearance of the crew stationed there. After arriving at the station, Ava must complete a series of challenges that have been left by the missing crew to discover what happened at the station.

“Seeing the all the love from players for the original release of The Turing Test was overwhelming for our small team – and now 3 years later being able to bring that experience to a host of new players in their homes (and on the go!) is extremely exciting for us,” lead designer Howard Philpott said. “We can’t wait to share those moments of puzzle, exploration and discovery with a totally new audience on the Nintendo Switch!”

The Turing Test is available now on Xbox One, PlayStation 4, and PC, with a Nintendo Switch release to follow on February 7th for $19.99.