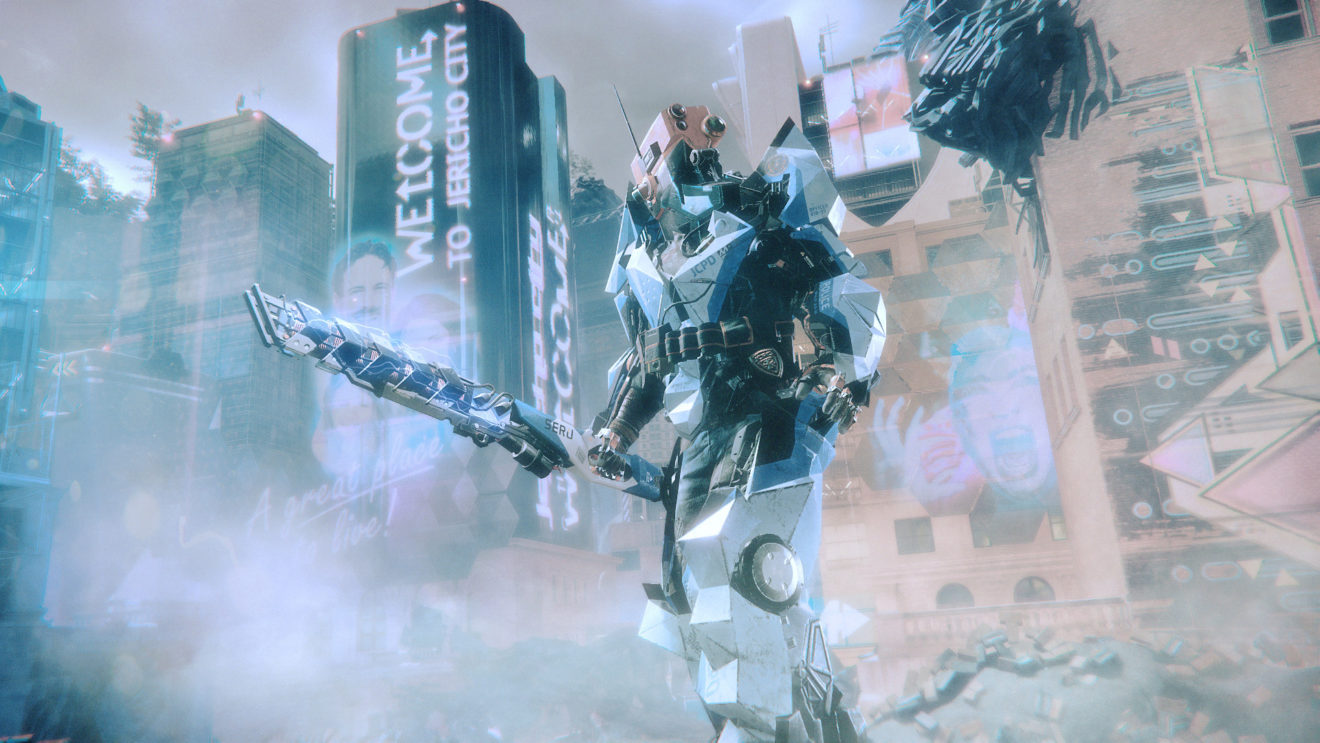 Focus Home Interactive and Deck13 have released the JCPD Gear Pack, the second free DLC for action RPG The Surge 2.

This free DLC pack introduces the “JCPD Team Zola” armor set and four new implants. A full list of everything included can be found below:

The Surge 2 is available now on Xbox One, PlayStation 4, and PC.