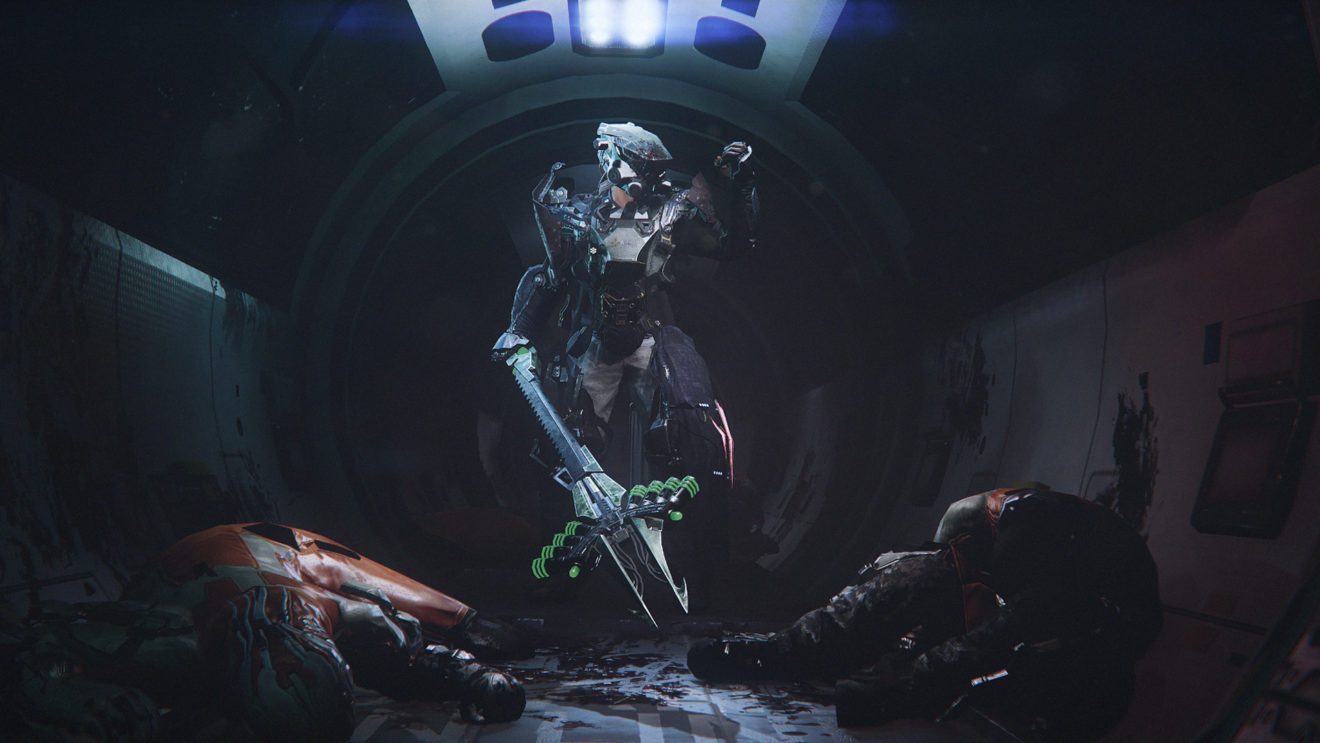 The Surge 2’s first piece of DLC, The Public Enemy Weapon Pack, is now available on all platforms.

Players who pick up this new pack will get 13 new weapons across eight different types to add to their arsenal. It won’t be as easy as just getting them for jumping in though, as players will have to search Jericho City for new one-time “citizens” who wield them and take them for themselves.

The Public Enemy Weapon Pack is available now on Xbox One, PlayStation 4, and PC as a free download for season pass holders, or $4.99 as a standalone purchase.

The Surge 2’s next piece of season pass content is due to arrive in December and adds three new complete sets of gear. The final season pass drop, The Kraken expansion, is scheduled for January and includes a new area to explore, new enemy types, and new bosses.

As previously announced, all players who purchase the season pass for $19.99 will get instant access to the exclusive BORAX-I Quantum weapon.