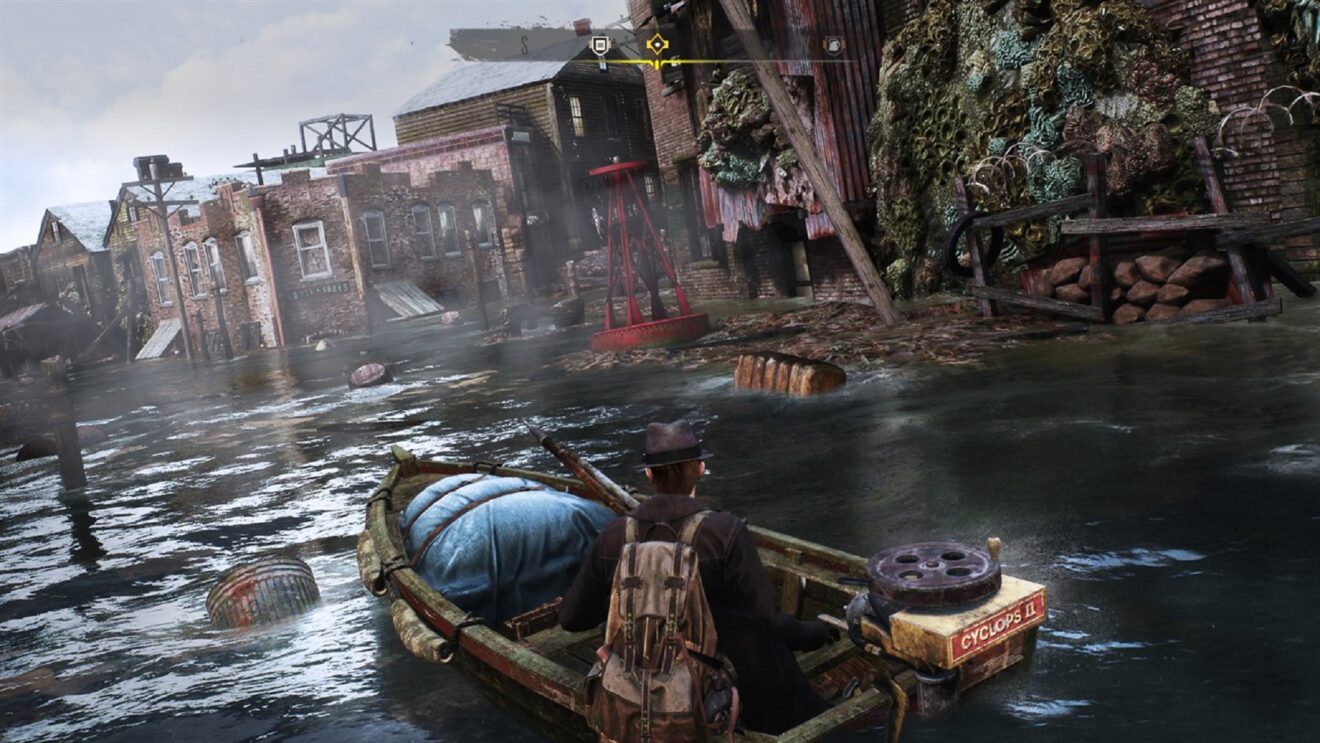 Following its release on PlayStation 5 earlier this year, The Sinking City is now available on Xbox Series X/S.

This upgraded version of the game runs at 4K/60 FPS and features improvements to lighting and textures as well as faster loading times. Check out a comparison between the Xbox One version and the new upgraded Xbox Series X/S release below:

The game is available now on Xbox Series X/S for $49.99, with the Deluxe Edition costing $64.99. Sadly, a free upgrade is not possible due to the last-gen and current-gen releases having different publishers and game IDs.

“The Sinking City on previous and current generation of consoles have different IDs and different publishers on record,” developer Frogwares explained in a blog post. “On Xbox Series X|S and PlayStation 5, Frogwares is the developer and publisher of the title. So, due to the ongoing legal and technical situation, this game is currently not eligible for a platform upgrade.”