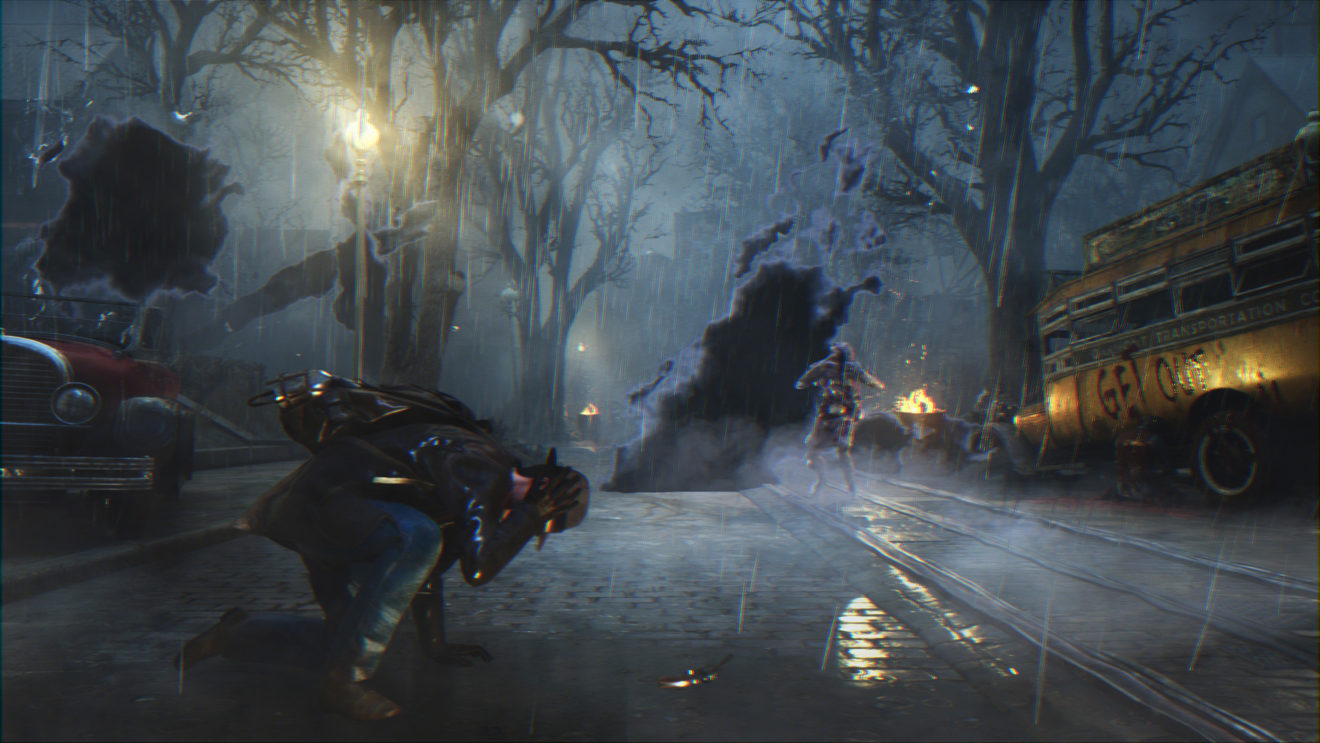 The Sinking City arrives on Nintendo Switch next week

Frogware’s has revealed that its Lovecraftian adventure game The Sinking City will be coming to Nintendo Switch on September 12th.

The game will be digitally only on Switch at launch, as releasing the game physically at the same time would have resulted in a delay, according to communications manager Sergey Oganesyan.

“We initially wanted to do a physical release – we know lots of players prefer these – but we were eventually forced to put this off for now. We didn’t want to take too long to release the game on the Nintendo Switch, but going into the logistics and distribution of physical editions would push the release back by months,” he explained. “Frogwares is self-publishing this version but we’re not a big company and don’t have the resources to handle such a complex process ourselves. So, we’re focusing on the digital release first and might release a physical edition later.”

The Sinking City is available now on Xbox One, PlayStation 4, and PC.