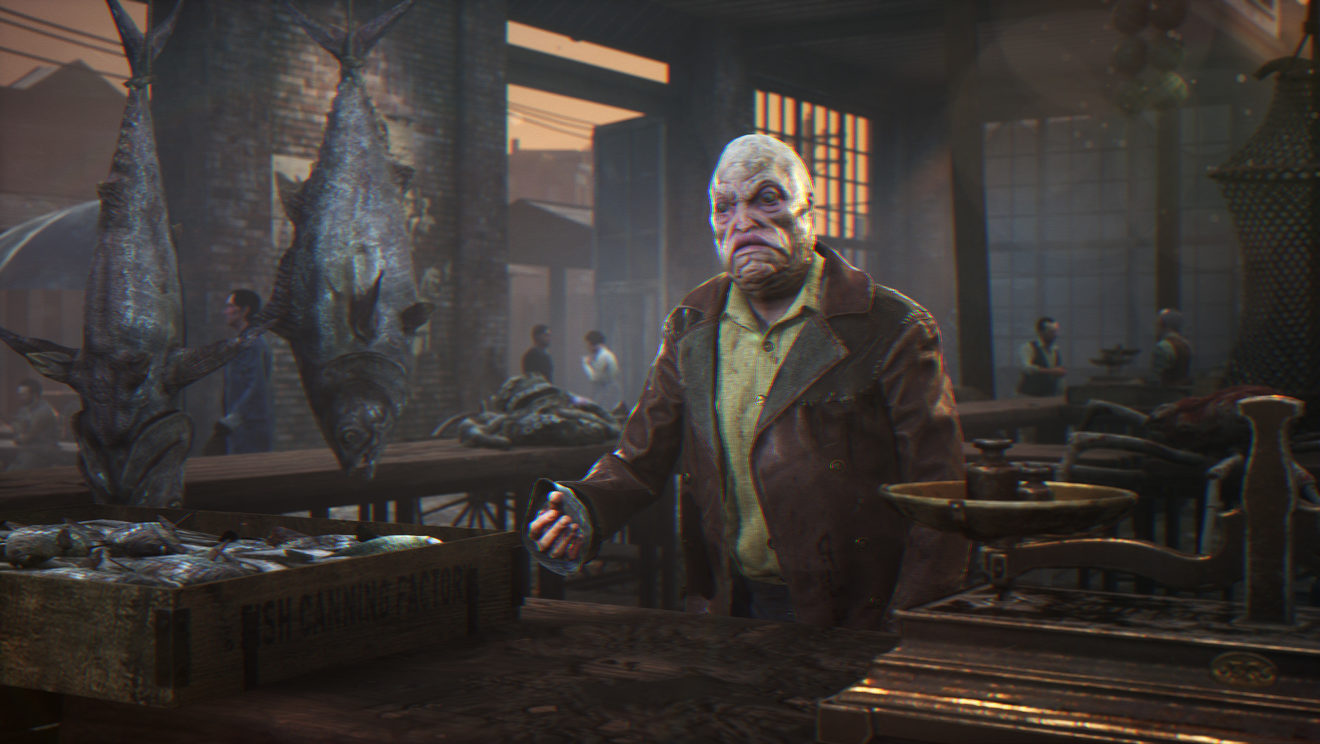 The Sinking City developer Frogwares has offered a first look at the upcoming Nintendo Switch version of the game in action.

The trailer below goes over the changes and additions that the team has made to the Switch release, including recoil adjustments, new gunshot sounds, a change to anti-aliasing, tweaks to pedestrian AI, and more. The Switch version also contains a number of exclusive features, such as gyroscopic aiming and touchscreen support.

“We did our best to optimize the game and ensure it runs at a stable 30 frames throughout. We also improved combat a bit to have more weight and feel. Weapons now have new gunshot sounds, improved recoil and new visual effects,” game producer Serge Chervonnyi said. “We also did our best to improve the game from people’s feedback. So things like crowd behavior and pedestrian AI has been tweaked along with all around additional levels of polishing and bug fixing.”

The Lovecraftian adventure game puts players in control of a private investigator who is tasked with uncovering the truth about what is processing the city of Oakmont and its inhabitants.

The Sinking City is available now on Xbox One, PlayStation 4, and PC. A release date for the Switch version has not been confirmed, but the developer said that it will be “sooner rather than later.”