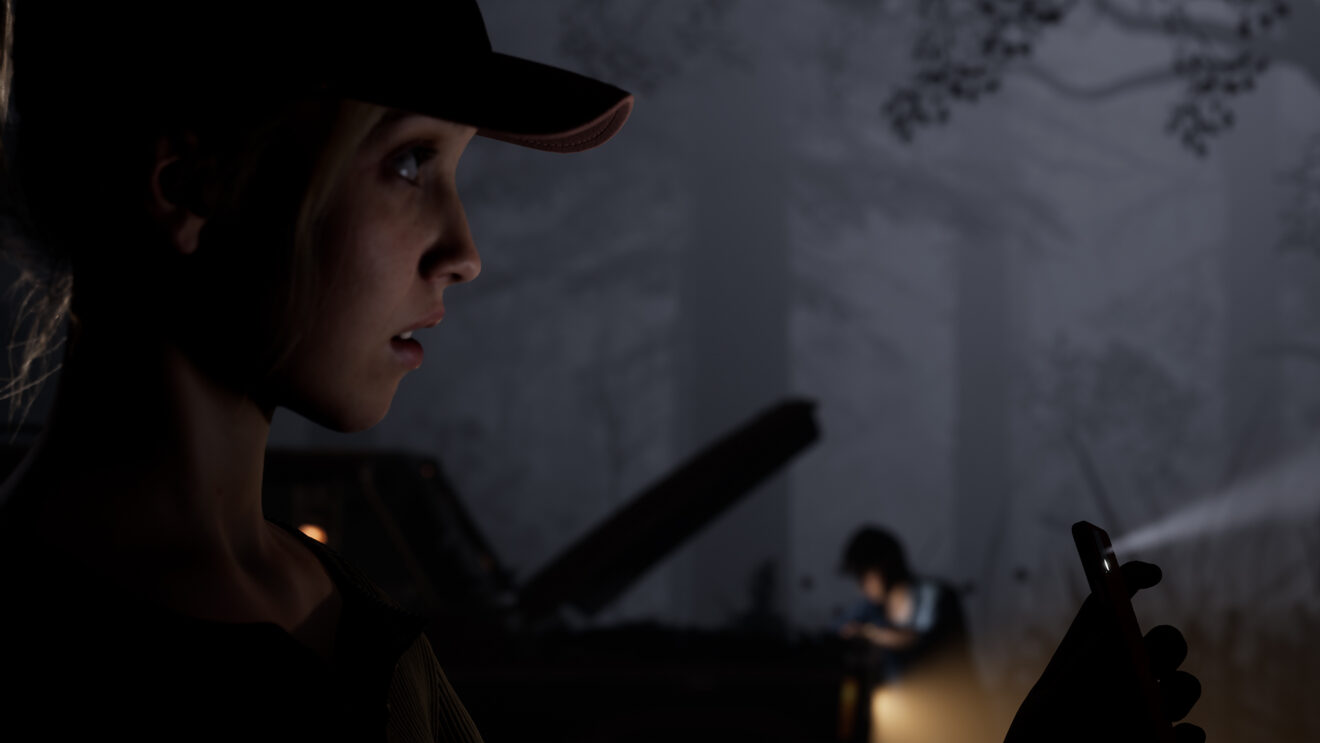 2K and Supermassive Games have released a new update for horror game The Quarry.

This update introduces the Wolf Pack online multiplayer mode. In this invite-only mode, players can invite up to seven of their friends to act as the audience in their playthrough. Audience members can vote on each key decision to decide how the story progresses.

The Quarry is available now on PlayStation 5, Xbox Series X/S, PlayStation 4, Xbox One, and PC.