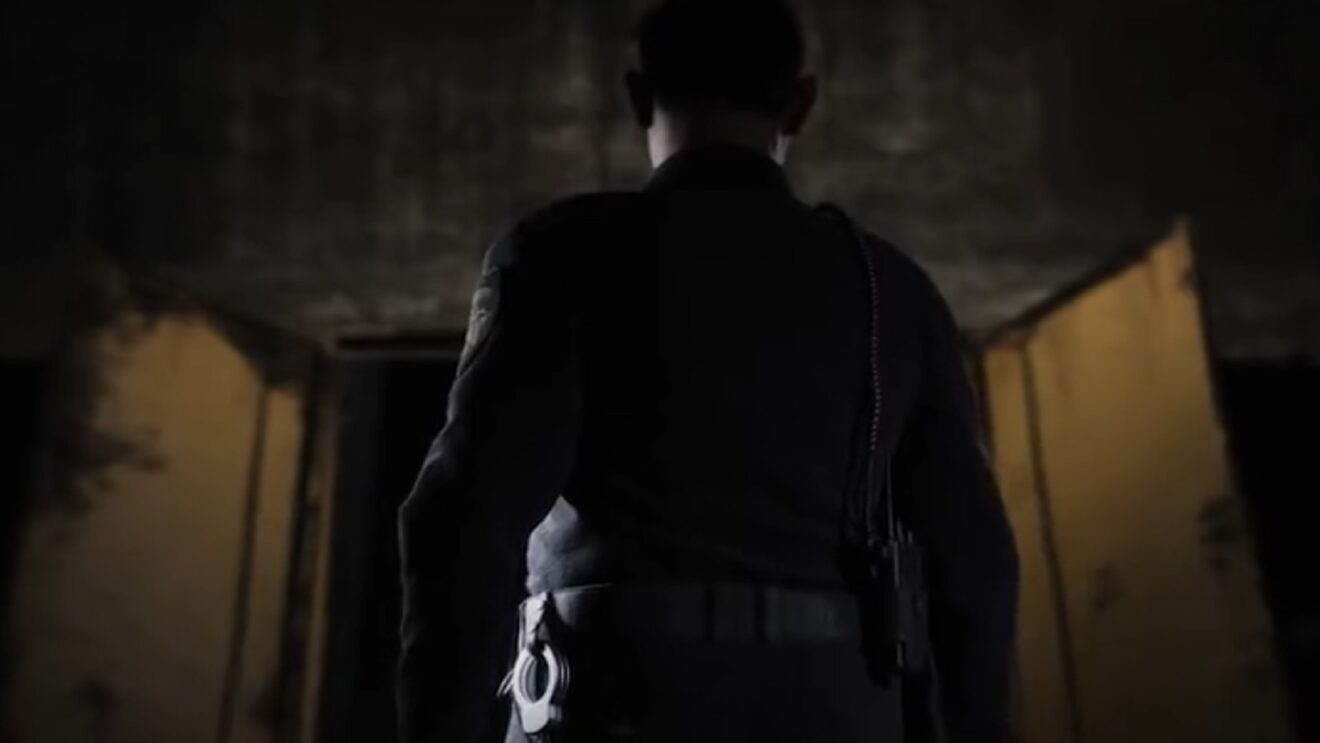 The Quarry is an all-new horror experience from Supermassive Games

2K and Supermassive Games have released a teaser trailer for a new game titled The Quarry.

According to a Tweet by the developer, The Quarry is an “all-new horror experience” that is due to release this summer. The brief teaser video opens with a full moon and features a conversation between a police officer and a couple of summer camp counselors who drove off the road to avoid hitting something.

Supermassive Games’ last game was the third entry in The Dark Pictures Anthology, titled House of Ashes, which launched last year for PlayStation, Xbox, and PC.