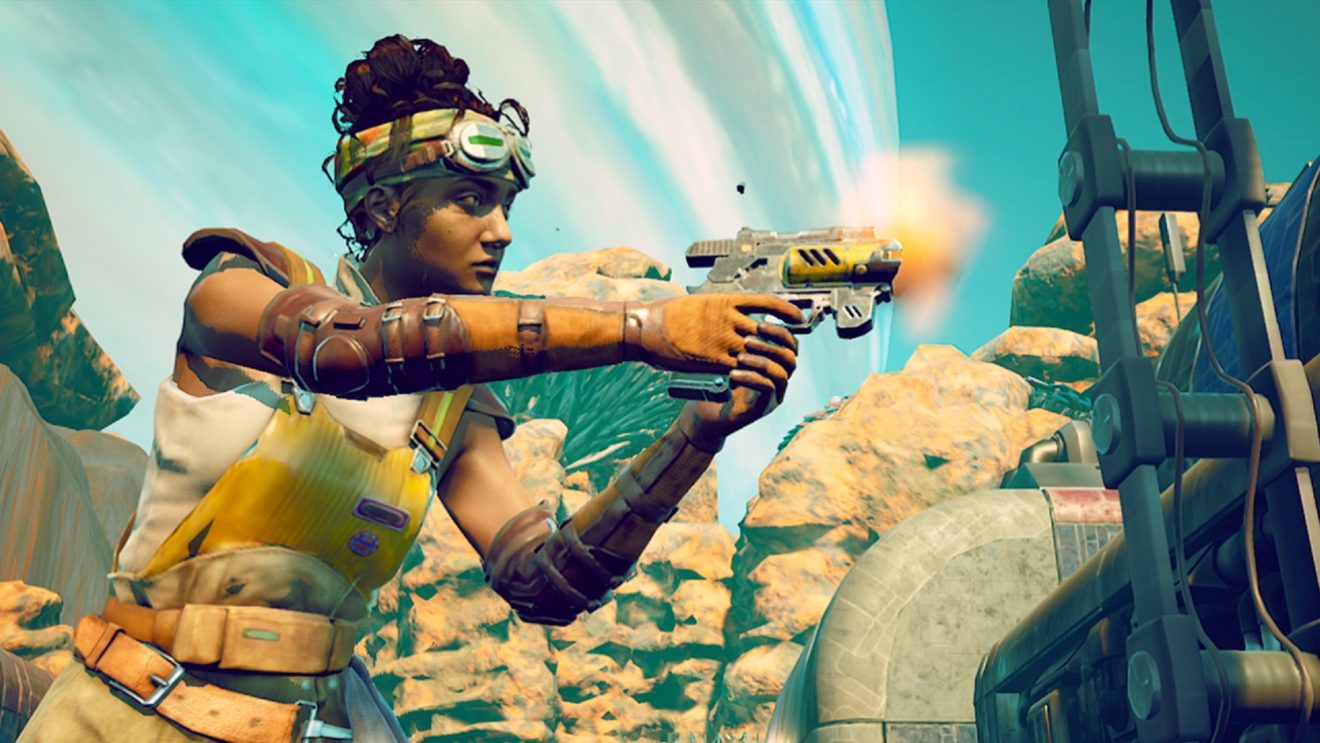 Obsidian Entertainment has announced that an update will be released for the Nintendo Switch version of The Outer Worlds on October 21st.

Exact details of what will be included in the update were not revealed, but the developer did share a few comparison screenshots showing off some visual upgrades. As you can see below, the update will improve environmental detail with more clouds, trees, and clutter.

In other related news, Obsidian recently announced that the PC version of the game will finally be coming to Steam later this week on October 23rd. Previously the game was only available on the Epic Games Store and Microsoft Store.