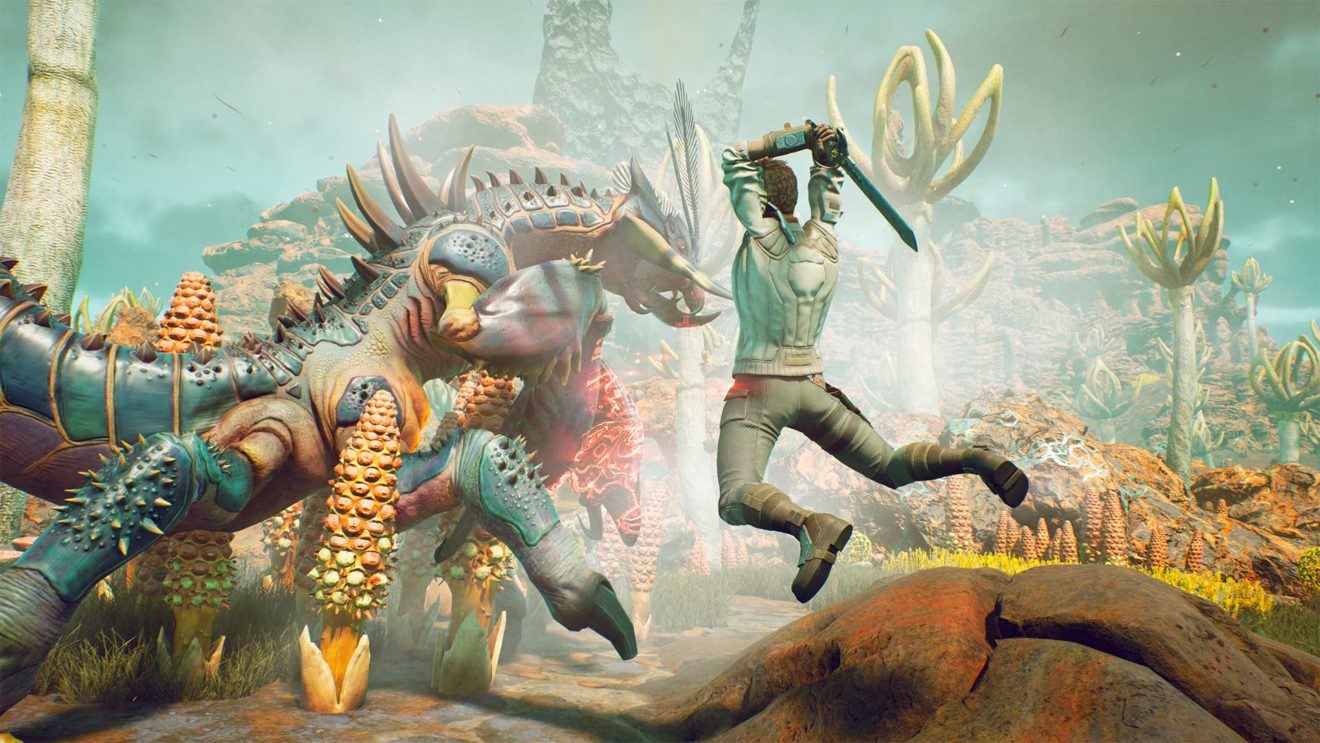 The Outer Worlds finally has a Steam release date

The Outer Worlds will be available on Steam from October 23rd, developer Obsidian Entertainment has announced.

The PC version of the first-person sci-fi RPG originally released last year via The Epic Games Store and Microsoft Store, but is now finally ready for its Steam debut.

Players are placed in the role of a character who awakes decades after being lost in transit while on a colonist ship to find themselves “in the midst of a deep conspiracy threatening to destroy the Halcyon colony.” While exploring the galaxy, players will be able to recruit new companions, take on alien monsters, and make choices that will alter the course of the story.