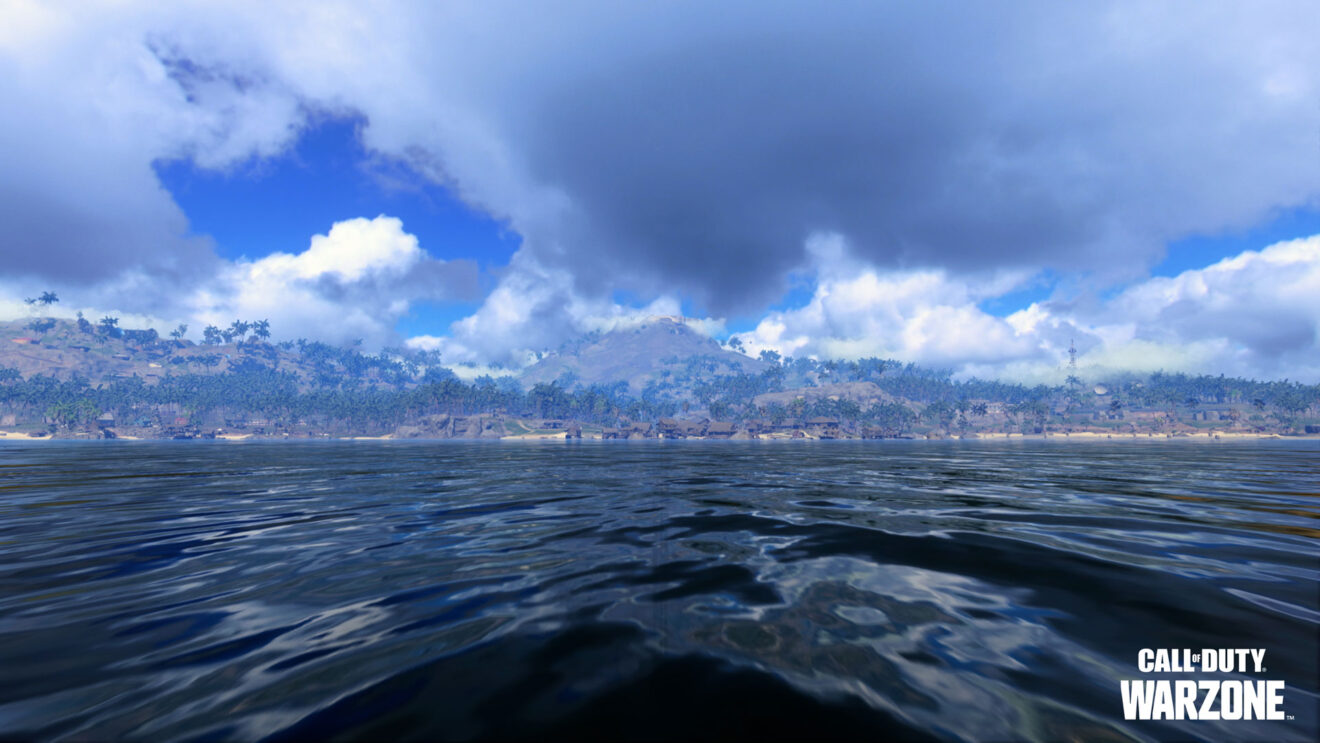 The new Pacific map for Call of Duty: Warzone is delayed, but not for too long

The new Pacific-themed map for Call of Duty: Warzone, Caldera, will launch a week later than expected.

According to the official Call of Duty Twitter account, Call of Duty: Vanguard‘s Season 1—which includes Caldera’s launch and the rollout of the Ricochet Anti-Cheat program—will now launch on December 8th for Vanguard owners and December 9th for everyone else.

Season 1 and Caldera were originally set to launch on December 2nd. The announcement gave no reason for the delay, though it’s worth noting that Activision Blizzard employees recently staged a walkout calling for the resignation of the company’s CEO, Bobby Kotick.

When Season 1 does launch, the Ricochet Anti-Cheat system will potentially ban cheaters not just from Vanguard and Warzone, but from every Call of Duty game—past, present, and future.

Call of Duty: Vanguard is available now on Xbox Series X/S, PlayStation 5, Xbox One, PlayStation 4, and PC. Warzone is free to play on the same platforms.