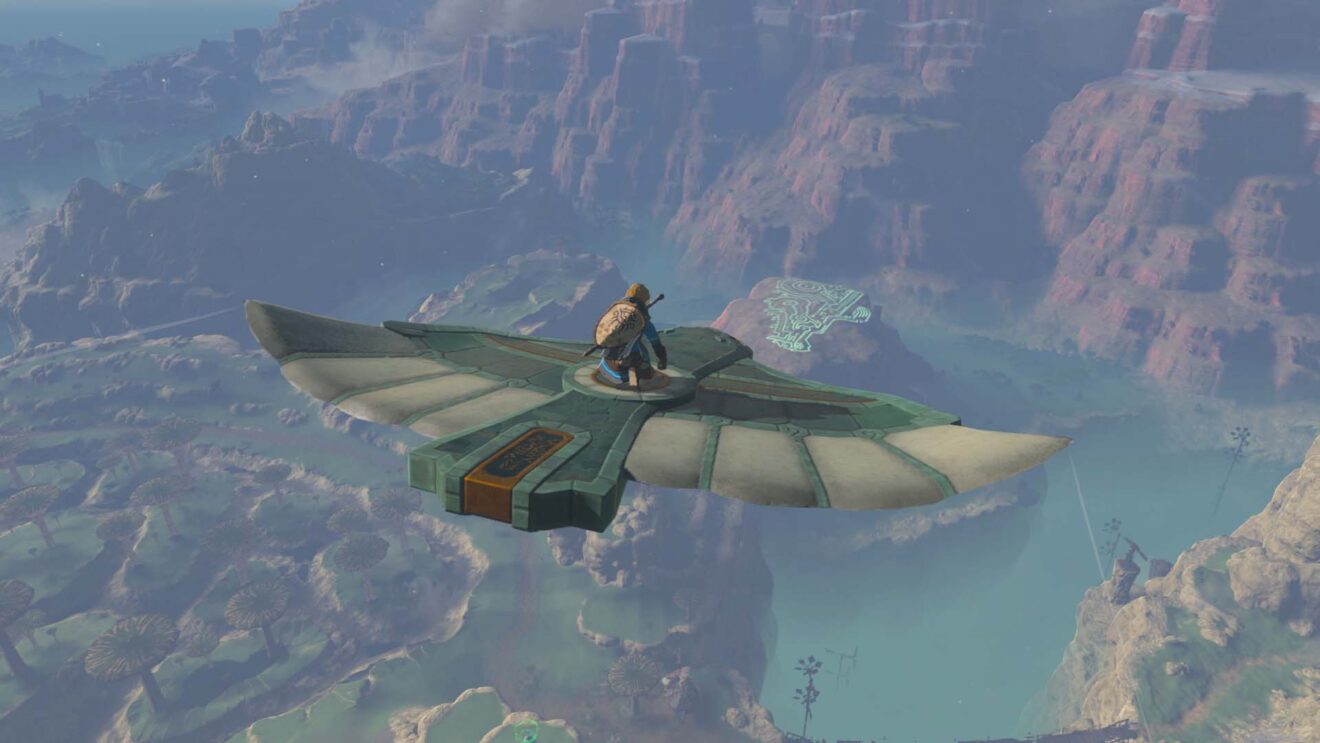 It’s official—The Legend of Zelda: Tears of the Kingdom launches next May

The highly anticipated sequel to The Legend of Zelda: Breath of the Wild received a title, a new release date, and a new teaser during the September 2022 Nintendo Direct.

After years of teases and delays, The Legend of Zelda: Tears of the Kingdom will finally launch on May 12th, 2023. The new trailer shows a bit of gameplay we haven’t seen yet, as well as some hints at the story. Surprise, surprise, but it looks like an evil force will once again capture Zelda and set the forces of evil upon Hyrule. Obviously, only Link can stop them.

Unfortunately, that’s all we got in regards to Zelda games for Switch. The previously rumored switch ports for Wind Waker HD and Twilight Princess HD were nowhere to be seen.