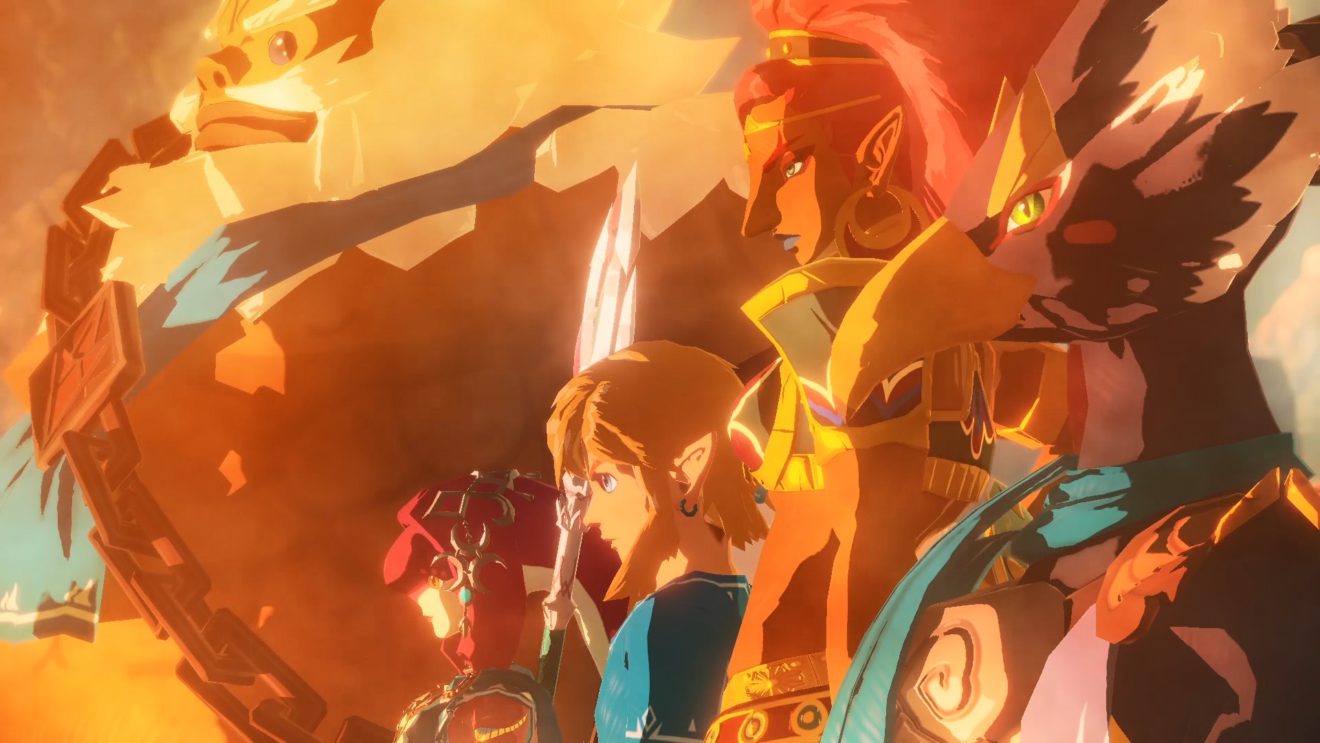 The Legend of Zelda: Breath of the Wild is getting a Hyrule Warriors prequel

Nintendo has just announced that The Legend of Zelda: Breath of the Wild is getting a prequel in the form of Hyrule Warriors: Age of Calamity.

The next Hyrule Warriors game will take place 100 years before the events of Breath of the Wild during the Great Calamity, when Link, Zelda, the Champions, and the rest of the forces of Hyrule try to fight back the rising evil of Calamity Ganon.

Developed by Koei Tecmo, Age of Calamity will follow the familiar hack-and-slash formula for which the Warriors games are known, except that this one is a direct prequel to one of Nintendo’s most celebrated games. It looks like players will get to play as Link, Zelda, and the other four champions who fought alongside them and piloted the Divine Beasts—Daruk, Mipha, Revali, and Urbosa.

“In addition to hacking and slashing their way through swarms of enemies to defend Hyrule, players will also solve environmental puzzles, unlock weapons and skills, craft materials, visit shops to obtain items and use the power of the Sheikah Slate, which fans will recognize from The Legend of Zelda: Breath of the Wild,” a press release stated.

The first thing you might notice is how closely Hyrule Warriors: Age of Calamity‘s visual language matches Breath of the Wild‘s. Koei Tecmo CEO Yosuke Hayashi said that Age of Calamity “was developed working closely with the Zelda team in every step of the process, including gameplay direction, graphics, world, and all dialogue.”

As for the “sequel” to Breath of the Wild that Nintendo revealed during E3 2019, series producer Eiji Aonuma stated that we’ll “have to wait a little longer” for more updates, as the team is hard at work making “the vast world you enjoyed exploring in the original game even more impressive.” It seems that Nintendo is hoping that Age of Calamity will scratch that itch in the meantime.