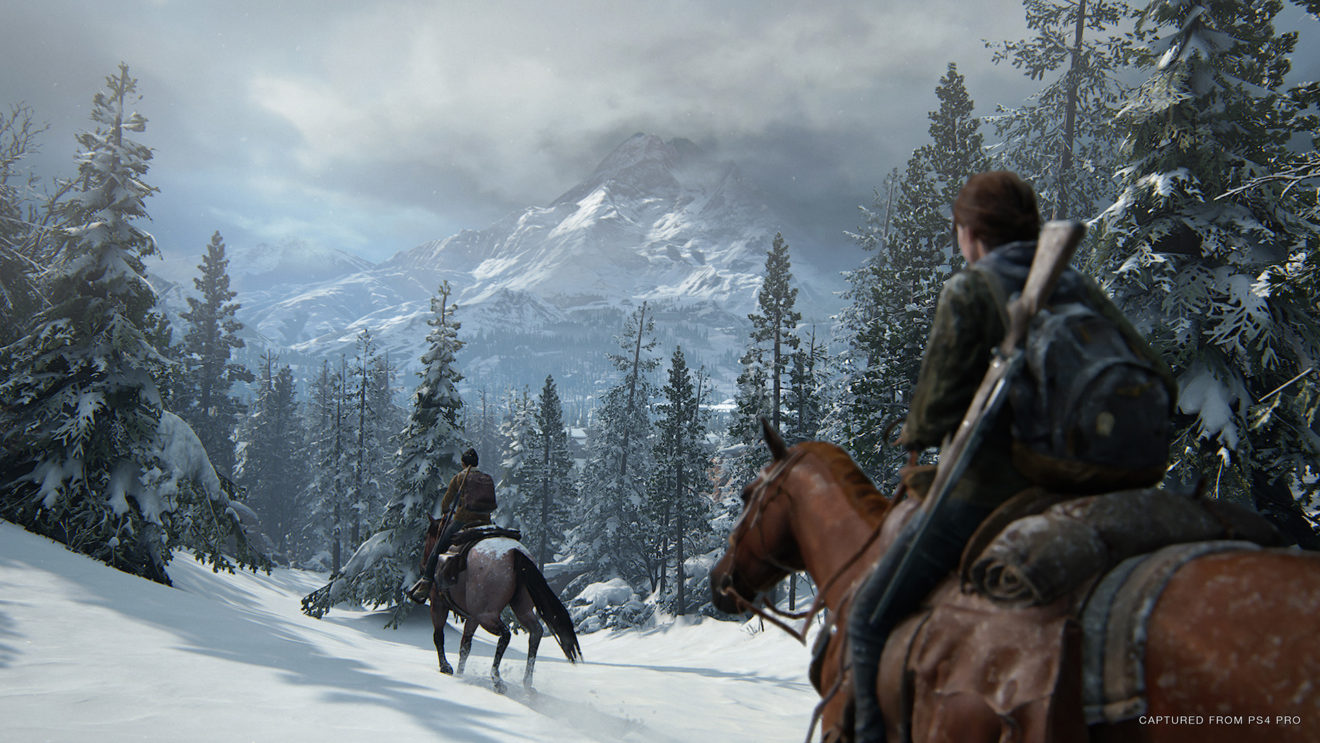 Now that The Last of Us Part II is back on the release calendar, we’re all counting down the days until we experience the next chapter of Ellie’s story. But if you haven’t been keeping your hard drive tidy lately, you may need to make some tough choices between now and June.

As reported by IGN, the fine print on the Naughty Dog game’s PlayStation shop page reveals that it’ll require a minimum of 100 GB of hard drive space to install. Additionally, since the store page is specifically for the physical version and this size requirement is preceded by a note that the game comes on two discs, this would appear to be a floor, not a ceiling, for a digital download.

An install size over 100 GB puts The Last of Us Part II in somewhat rarified company among PS4 titles. Call of Duty: Modern Warfare‘s notoriously massive install comes in around 175 GB, while Red Dead Redemption II clocks around 100 GB. But both of those games include both single-player and multiplayer components, and Red Dead of course has a massive open world. For a single-player game to put up those numbers certainly speaks to what we can expect in terms of detail, scope, or both. Naughty Dog’s Uncharted 4, by comparison, comes in at under 60 GB.

The Last of Us Part II launches June 19th on PlayStation 4.