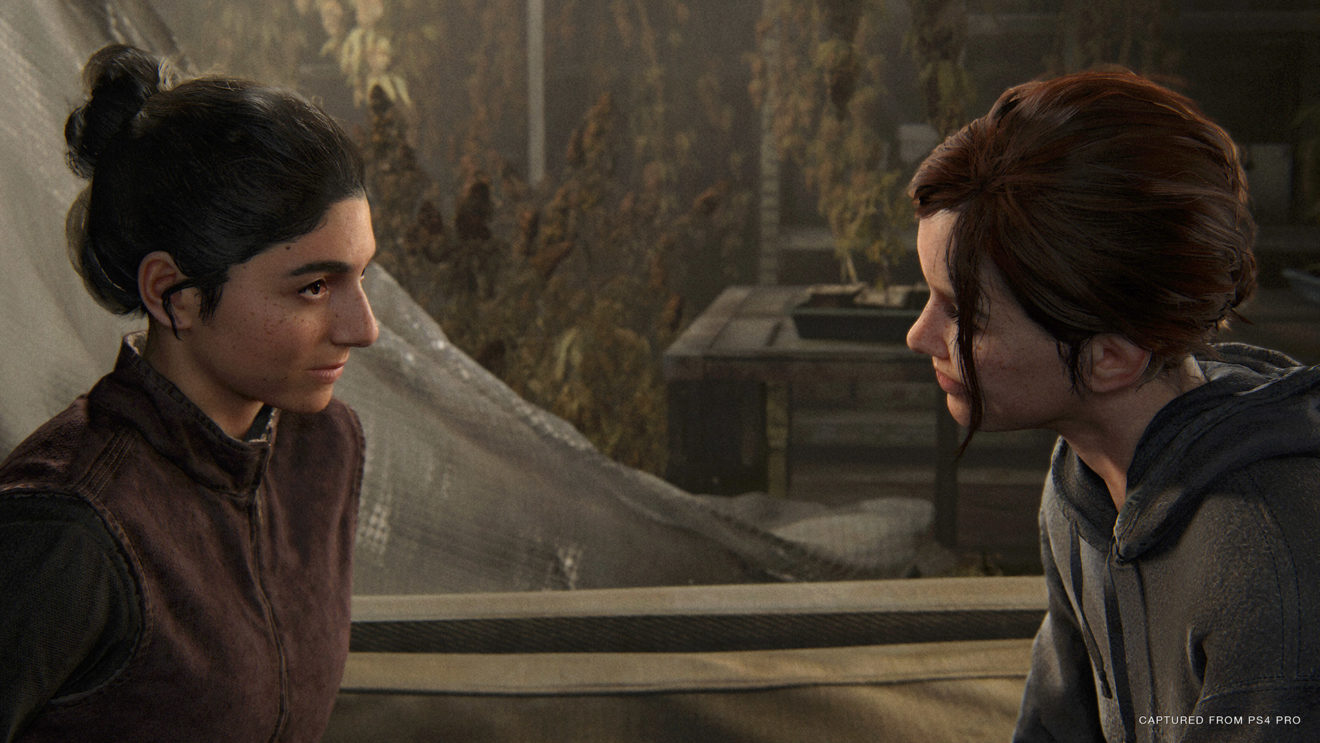 Surprising pretty much no one, The Last of Us Part II topped the NPD Group’s list of best-selling games in June 2020.

As for the month-to-month numbers, The Last of Us Part II knocked Call of Duty: Modern Warfare out of the top spot from last month, making it the second best-selling game of the month. Animal Crossing: New Horizons, Mortal Kombat 11, and Red Dead Redemption II held steady in their positions of third, fifth, and sixth respectively.

The biggest gain was Ring Fit Adventure, which jumped up to the seven spot after ranking in as the 835th best-selling game last month due to a lack of supply.

Here are the complete rankings for June 2020, as per the NPD Group: