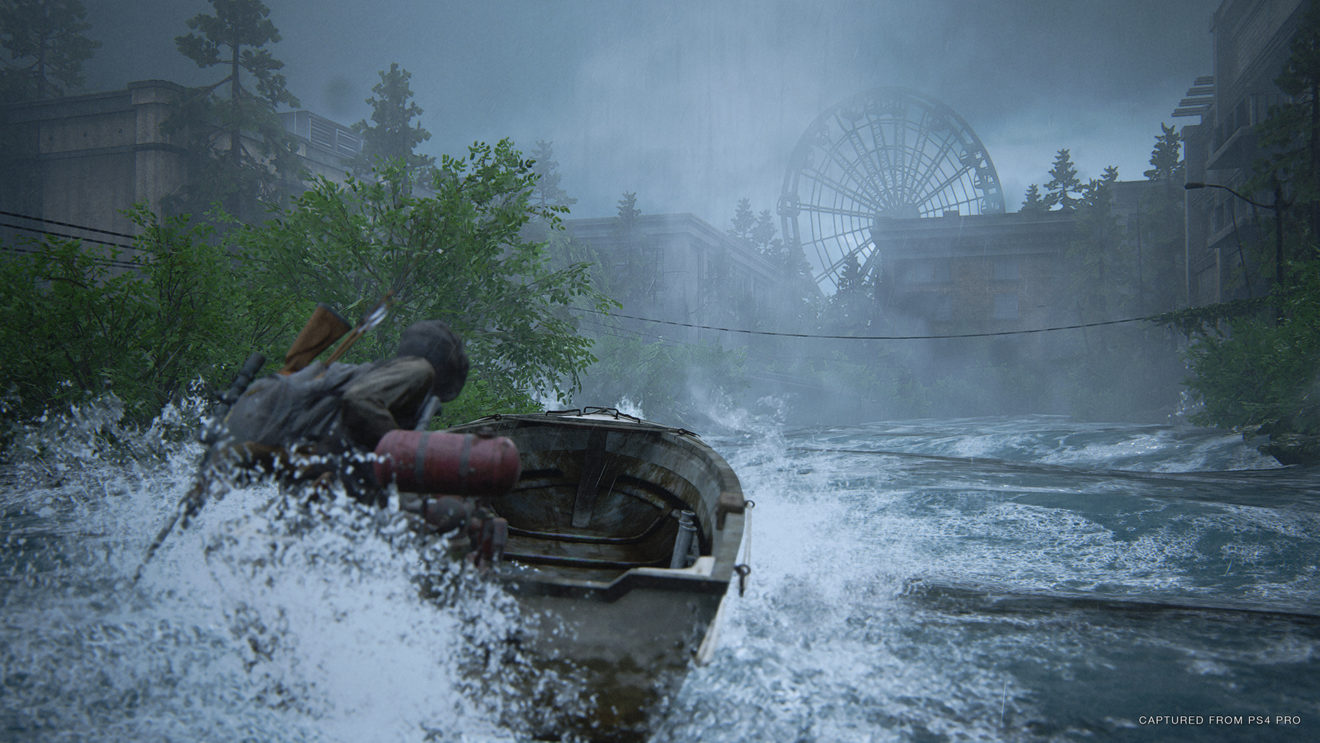 The Last of Us Part II sells over 4 million copies, but there are no plans for DLC

The Last of Us Part II sold 4 million copies in its first three days, making it the fastest-selling first-party PlayStation 4 exclusive, according to Sony. But that doesn’t mean that Naughty Dog plans on cashing in with DLC for the game.

This means that The Last of Us Part II sold more copies in the same period of time than God of War and Horizon Zero Dawn, which shouldn’t come as too much of a surprise considering it’s the sequel to one of the most celebrated games of all time and not the start of a new franchise or a reboot.

However, despite this success, Naughty Dog has “no plans” for a Left Behind-style DLC, creative director Neil Druckmann told Kinda Funny (via Eurogamer).

The road to launch was a bit rough for The Last of Us Part II. The game was delayed, major plot points leaked a couple of months prior to the game’s release, and developer Naughty Dog faced criticism for its reported “crunch” culture. Despite all that, it’s secured a 94 on Metacritic and is selling a ton of copies.

Even though there won’t be DLC, we might still see a Last of Us Part III. When asked what was next for Naughty Dog, Druckmann said that Part III was a possibility, or else the studio might start working on a new IP.