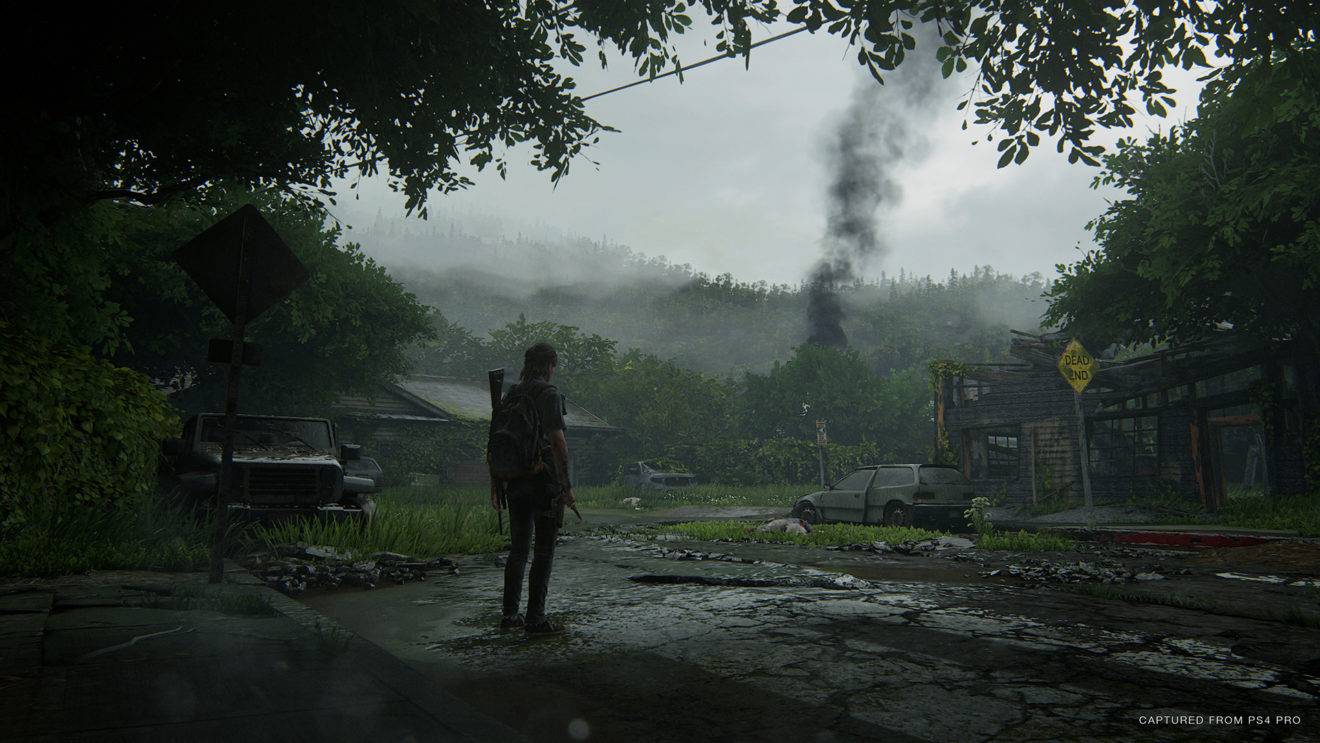 Neil Druckmann ponders a third chapter for The Last of Us

In a new interview with the UK version of publication GQ, Naughty Dog vice president Neil Druckmann was asked directly what’s next for the studio.

The question surrounding if The Last of Us should continue is certainly not a new one. After the original chapter hit for the PlayStation 3 back in 2013, there were mixed opinions on if we should see Joel and Ellie again. While the ending definitely set up the potential for a sequel, it also ended in a way that would have left a strong emotional resolution to the story without needing to see what comes next.

There’s also something to be said for a team like Naughty Dog moving on to new experiences. After making a name for itself with the Crash Bandicoot series on the original PlayStation, the studio started fresh on the PlayStation 2 with Jak and Daxter: The Precursor Legacy, which itself spawned a beloved series. Then, in the jump to the PlayStation 3, that was left behind for Uncharted, and eventually The Last of Us.

Of course, there’s also the idea that once you’ve got two chapters of something out there, you might as well make it a trilogy. And, almost none of us know at this point how The Last of Us Part II ends—so if we’ll be clamoring for a third or not remains to be seen.

For now, though, head over to GQ and read a lot more behind-the-scenes stories about the two years that lead up to The Last of Us Part II being finished.