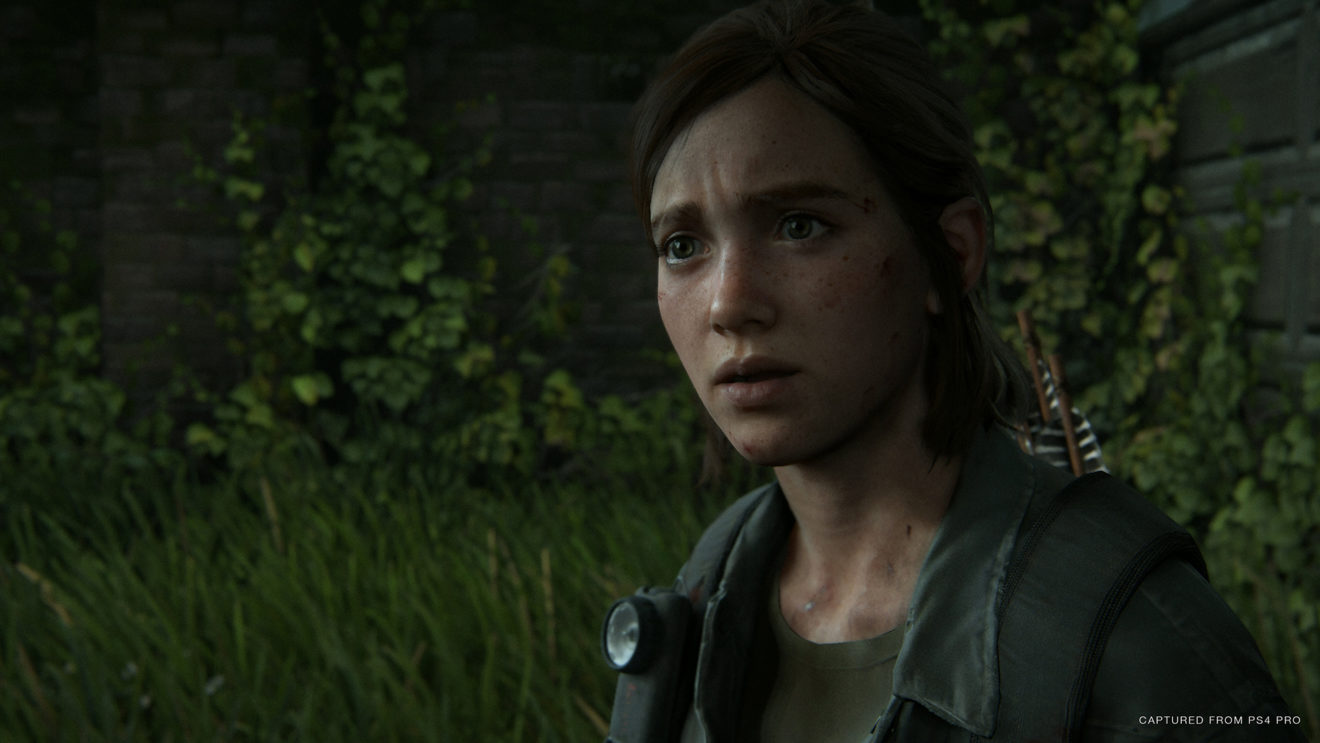 The Last of Us Part II has gone gold

Following a slight delay, Naughty Dog has confirmed that The Last of Us Part II has officially gone gold.

The news was confirmed in a message sent out to fans by creative director Neil Druckmann. As explained by Druckmann, a game reaching gold status means that “disks are starting to get pressed and the executable is being put on the PlayStation Network.”

“Normally this would be a moment of celebration,” he added. “We’d be at the office having a drink, eating cake, but we’re all stuck in our homes, and I just want to take this moment to congratulate the team that has pulled off the most ambitious game we’ve ever made.”

Druckmann also touched upon the recent leaks that have surfaced online. “No matter what you’ve seen or heard or read, nothing compares to playing this thing from beginning to end. It’s a video game, you’ve gotta play it.”