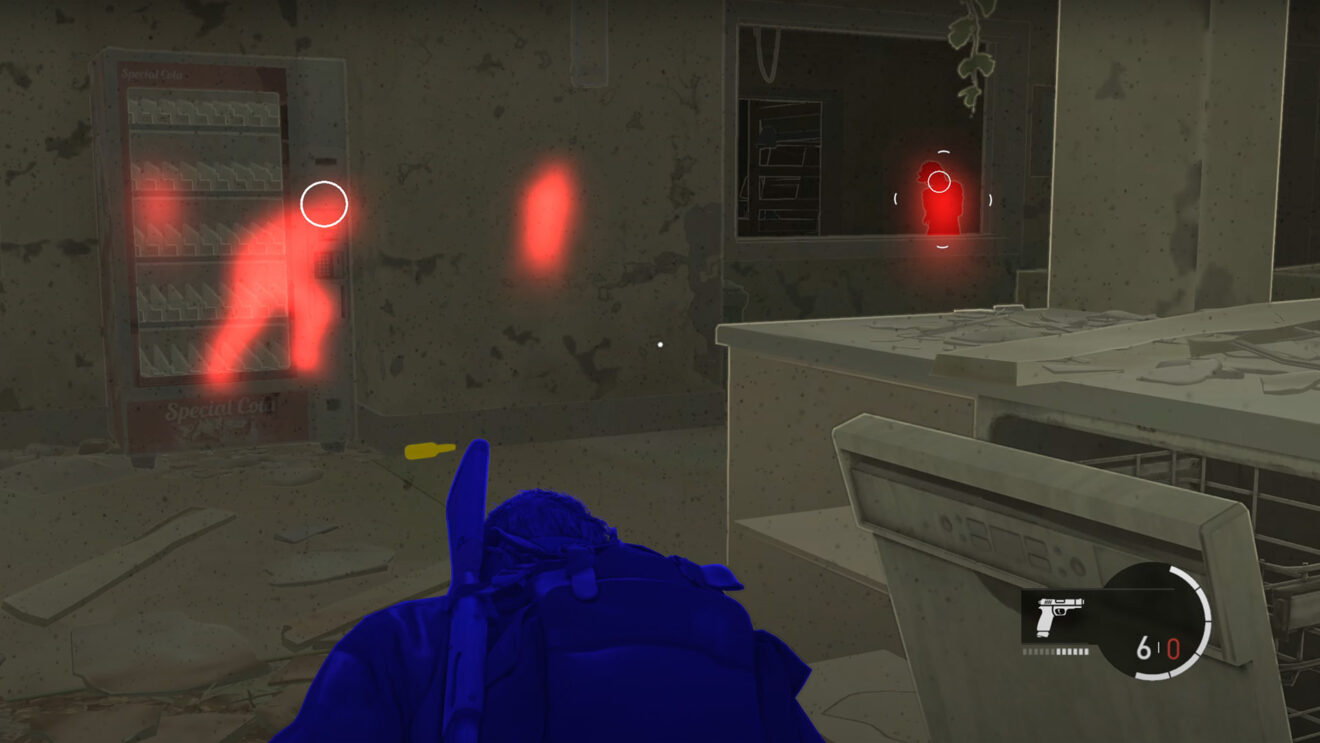 Sony and Naughty Dog have released a new trailer highlight the huge range of accessibility options in The Last of Us Part I.

The re-re-master of the 2013 post-apocalyptic survival horror game will feature all of the accessibility modes introduced in its sequel, The Last of Us Part II—like magnification, colorblind modes, high contrast modes, a screen reader, audio cues, and a whole lot more—alongside new additions. One of the biggest changes is the addition of audio narration to cutscenes, allowing blind or vision impaired players to better understand what’s happening in the story, not just dialogue.

Though we already knew that Part I would feature an extensive accessibility options (and even saw several of them in action), this is our most detailed look yet. Check out the trailer below.

If you’d like to know even more, the PlayStation Blog has a full breakdown of every accessibility option in the game. It’s not light reading, but in this case that’s a good thing.

The Last of Us Part I launches September 1st on PlayStation 5. A PC port is on the way at a later date.