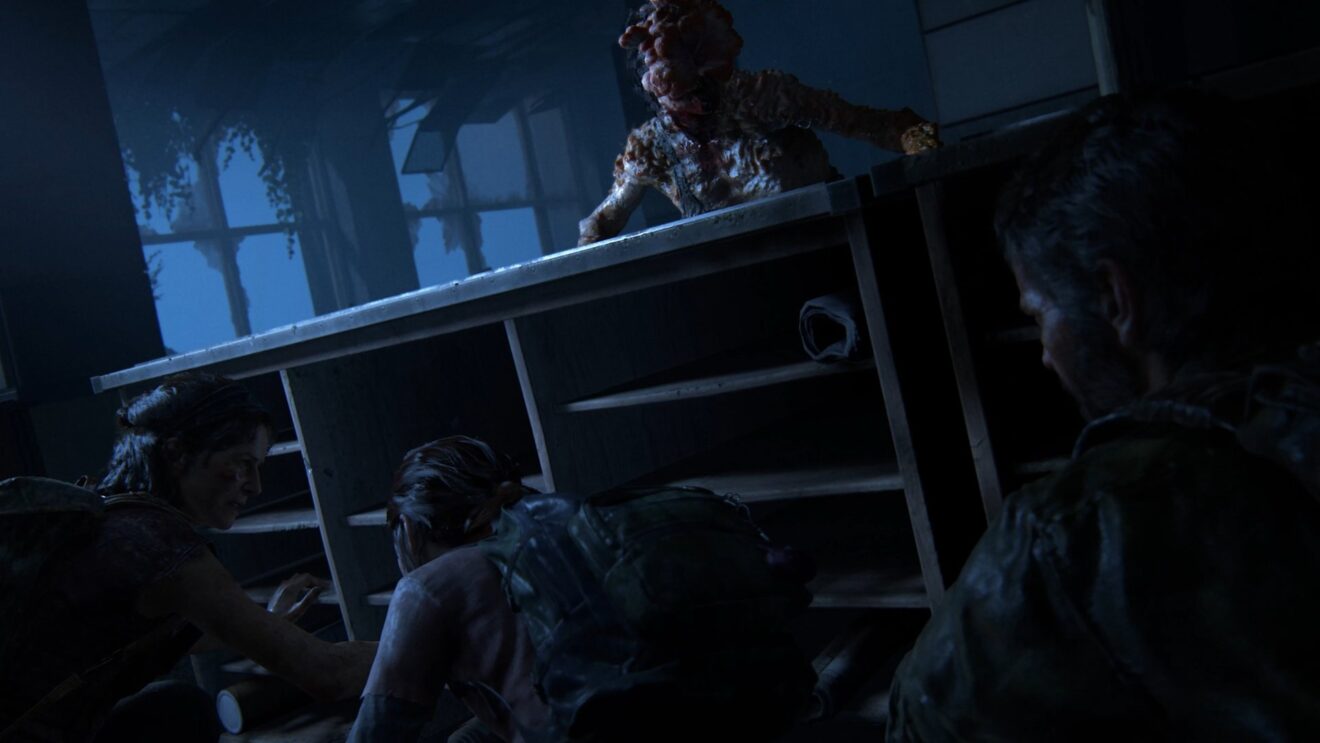 Naughty Dog has released a 10-minute video detailing how The Last of Us Part I‘s upgrades will impact gameplay.

Though we’ve previously gotten plenty of detail about how the ground-up remake would improve visuals, Naughty Dog has been a bit vaguer when talking about gameplay changes, leaving fans uncertain as to how big a change they could expect on that front.

Well, based on this latest video, we have at least one concrete answer: Improved enemy AI, which introduces some of the upgrades from The Last of Us Part II back into the first game. Your fights against humans should feel different from the PlayStation 3 version, with the AI having a more sophisticated understanding of how to communicate with each other and work to flank you.

Other tweaks to gameplay come in the form of optional modifiers, with permadeath and speedrunning modes now available. There are also alternate costumes to unlock for Joel and Ellie, and a model viewer.

Those appear to be the most dramatic gameplay changes, at least that Naughty Dog has shared so far. Most of the developer’s efforts highlighted in this video make the existing gameplay of The Last of Us more immersive rather than turning it into something totally different. There’s a greater density of physics objects and more detailed environmental destruction, though it’s unclear whether this will actually impact how fights play out. Motion matching technology allows for more realistic character animations. 3D audio support will allow you to better use sound to locate threats during combat.

The AI of your allies has also been improved, allowing them to better stay out of enemy sight lines while in stealth. If you played the original game, you probably saw plenty of scenarios where buddy characters basically ran right in front of enemies. The game never actually penalized you, though, so this is another tweak that’s more about immersion than changing gameplay.

Finally, the DualSense controller’s haptic feedback, adaptive triggers, and controller will be put to good use. You’ll be able to feel the tension increase as you draw back a bow, and feel not just the blast of a shotgun but the vibration from pumping it. Naughty Dog even put effort into haptics during the slower moments, like the scene where you pet a giraffe.

The Last of Us Part I also introduces a range of accessibility features, going beyond even the exhaustive selection in Part II. The biggest addition here—apparently a first for a PlayStation game—is audio description for all the cutscenes, allowing visually challenged players to better follow the story.

The Last of Us Part I launches exclusively on PlayStation 5 September 2nd.

Josh Harmon
Josh picked up a controller when he was 3 years old and hasn’t looked back since. This has made him particularly vulnerable to attacks from behind. He fell in love with EGM during the Dan Hsu era, so joining the magazine as an intern way back in 2012 felt like a dream come true. Now, as Editorial Director, he’s excited to lead EGM somewhere new.
Share
Post tagsThe Last of Us