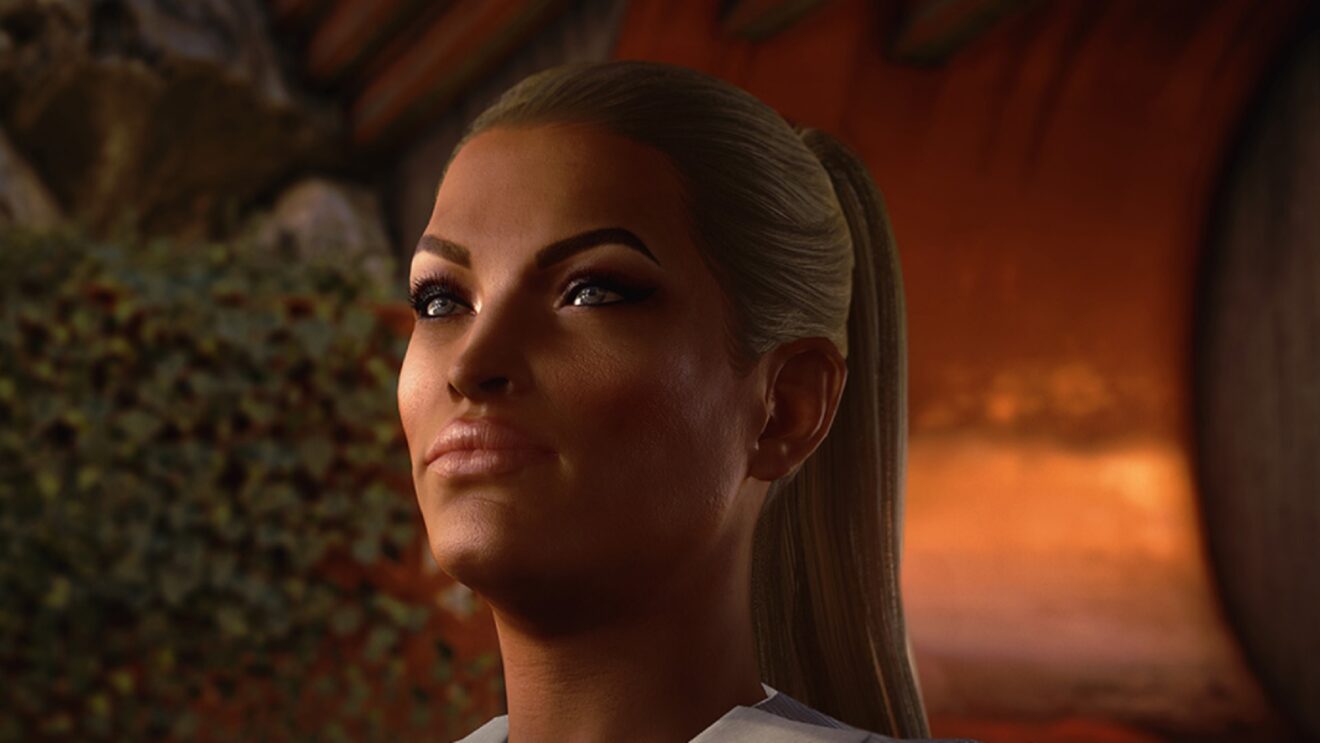 The Iconoclast is back in Hitman 3

IO Interactive has brought back another of Hitman 3‘s Elusive Targets as part of its winter roadmap.

Starting today, players have seven days to head to Mendoza and take down The Iconoclast. Otherwise known as Joanne Bayswater, this target is a rogue assassin who was banished by a competing agency for killing her handler. After going into business for herself, the agency has hired Agent 47 to put an end to her once and for all.

As previously announced, The Liability, The Heartbreaker, The Procurers, and The Rage will all be returning to the game before January 19th. Also on the way are new Featured Contracts and the return of the Hokkaido Snow Festival.

Looking forward, IO Interactive plans to release a second year of content for the game. 2022 will see the release of new maps, storylines, modes, and new ways to play, including the new Elusive Target Arcade. More information will be shared in January.