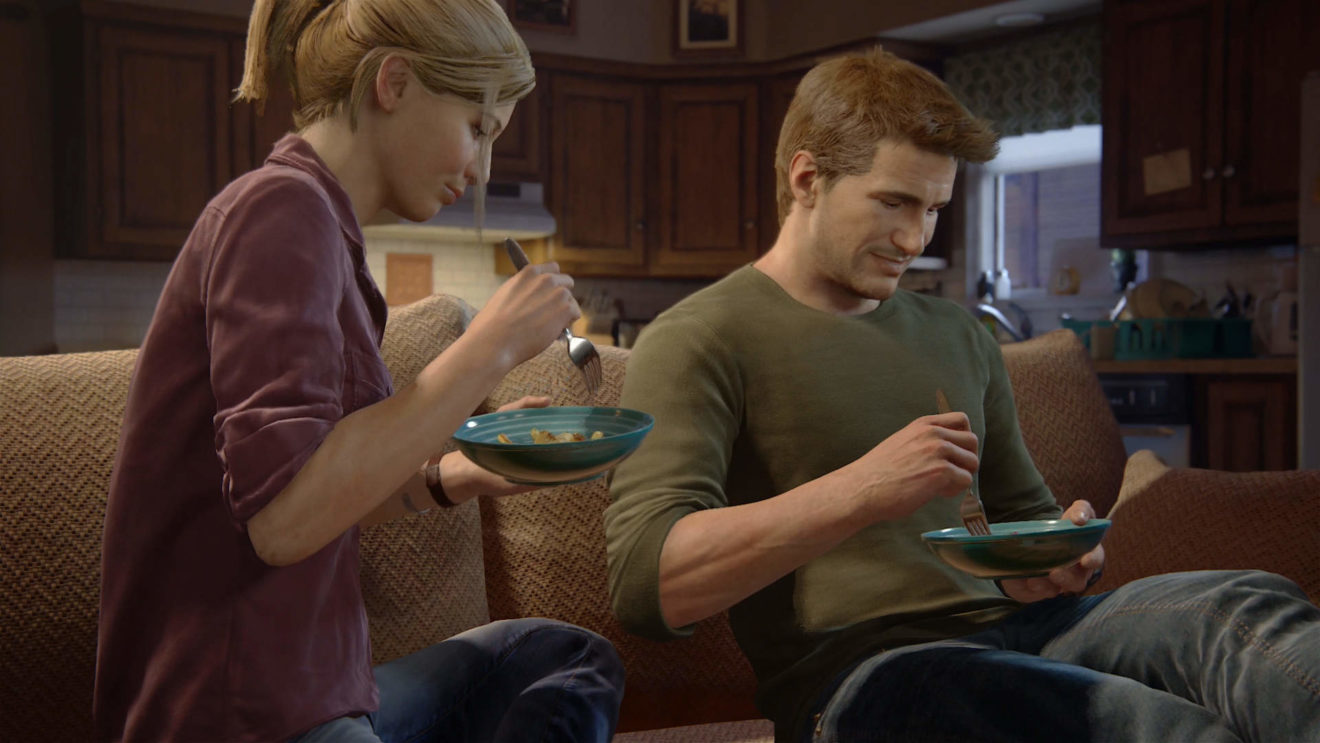 Gaming site GamesRadar+ has announced a new hour-long digital gaming showcase for later this week, featuring a look at more than 30 games and a reunion of one of gaming’s most beloved couples.

That’s right, Nolan North and Emily Rose, perhaps best known for bring Uncharted’s Nathan Drake and Elena Fisher to life, will be teaming up once again to host the festivities. The stream will kick off on Saturday, June 6th, at 2:30 p.m. PT (5:30 p.m. ET), simulcast on the publication’s Twitch, Facebook, and YouTube channels.

The Future Games show will directly follow the sixth annual PC Gaming Show, a broadcast put on by another Future publication, PC Gamer. This new broadcast appears to be an attempt to offer a similar event that expands the focus to console gaming in the wake of the cancellation of E3 2020 due to the COVID-19 pandemic.