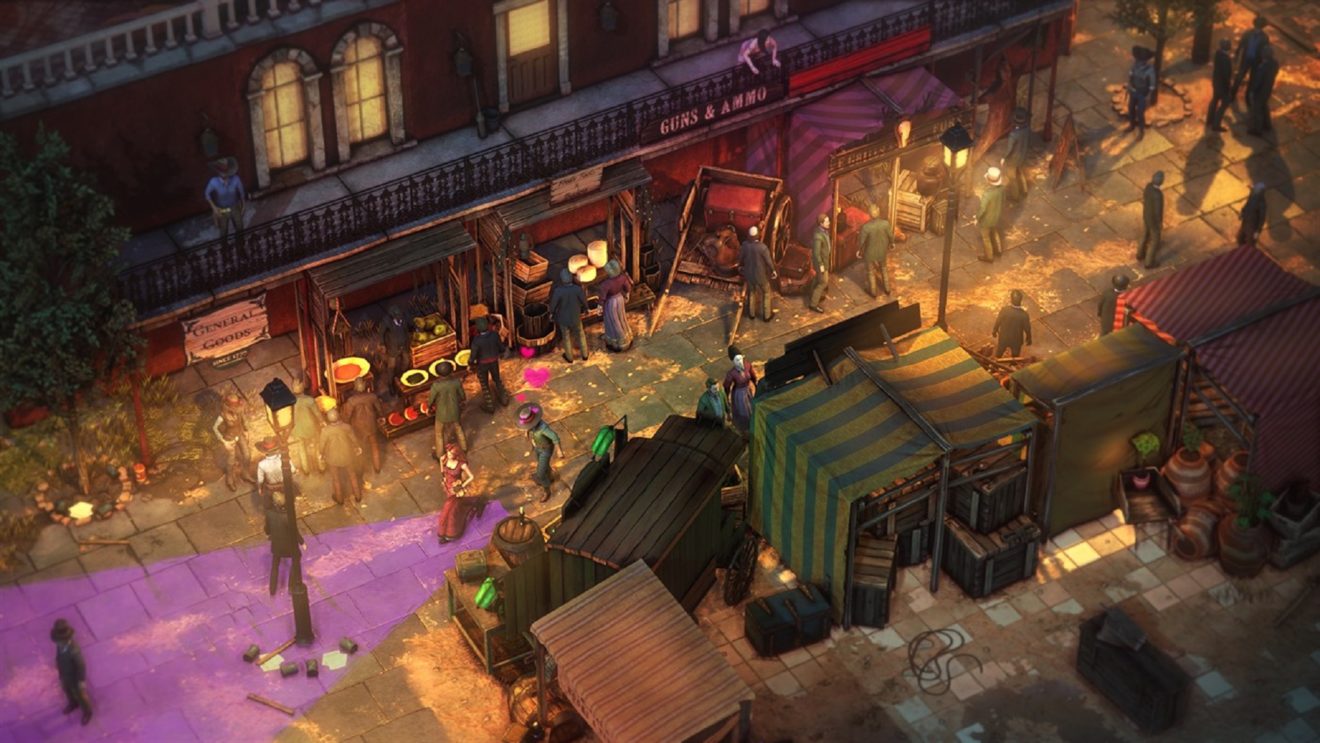 THQ Nordic and Mimimi Games have announced that the first of three DLC missions for Desperados III will launch on September 2nd.

Money for the Vultures Part 1: Late to the Party will tell a brand-new story set after the events of the main game, but that’s all the information we have for now. Watch the first teaser trailer below:

The DLC will be available as a free download for owners of the game’s season pass, which grants access to all three planned DLC missions.