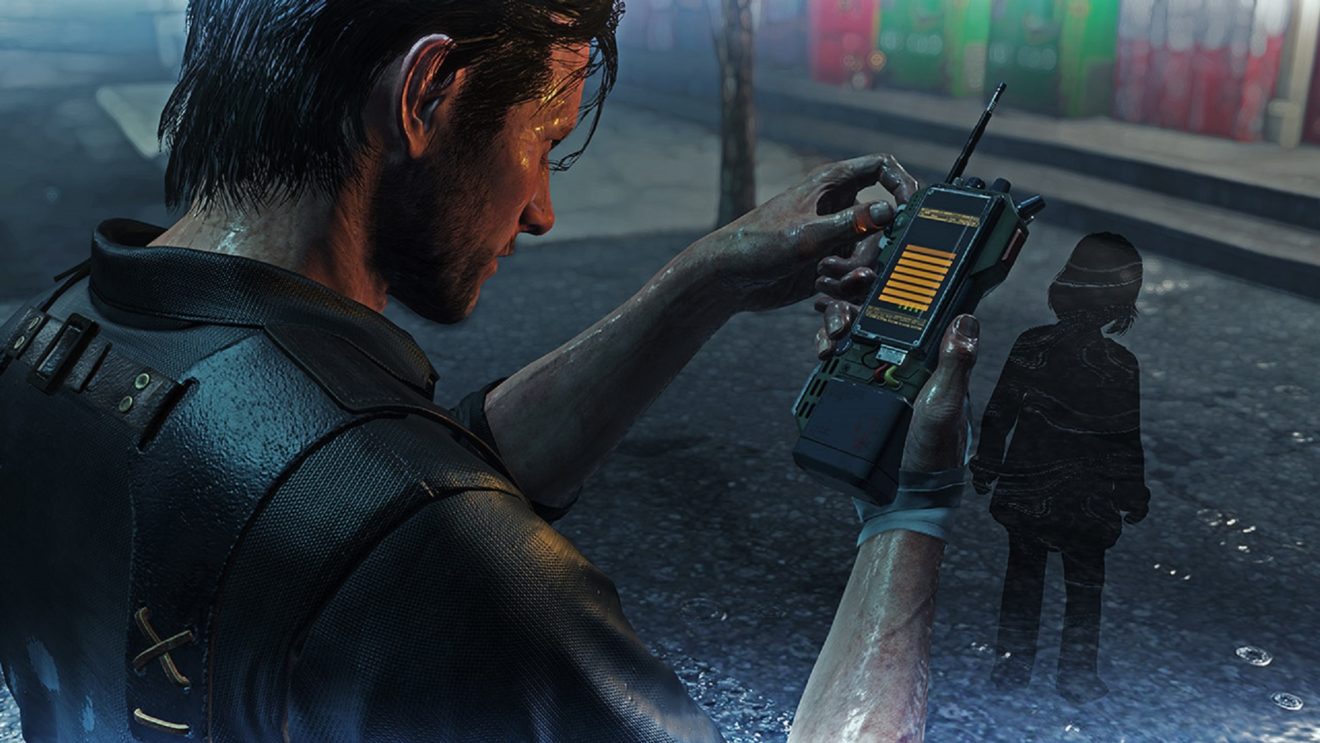 The Evil Within 2 and Rainbow Six Siege join PlayStation Now

Sony has announced the addition of three more titles to its PlayStation Now subscription service.

From today, subscribers will be able to stream or download (PS4 only) Ubisoft’s tactical shooter Rainbow Six Siege and survival horror sequel The Evil Within 2. Sony notes that Rainbow Six Siege will only be available until November 2nd, 2020.

Also available from today is The Farm 51’s first-person psychological thriller Get Even. The game puts players in control of Black, a mercenary and hired gun who wakes up in an old asylum with no memories. Black is forced by his captor Red to relive his memories via a unique piece of technology called the Pandora headset.