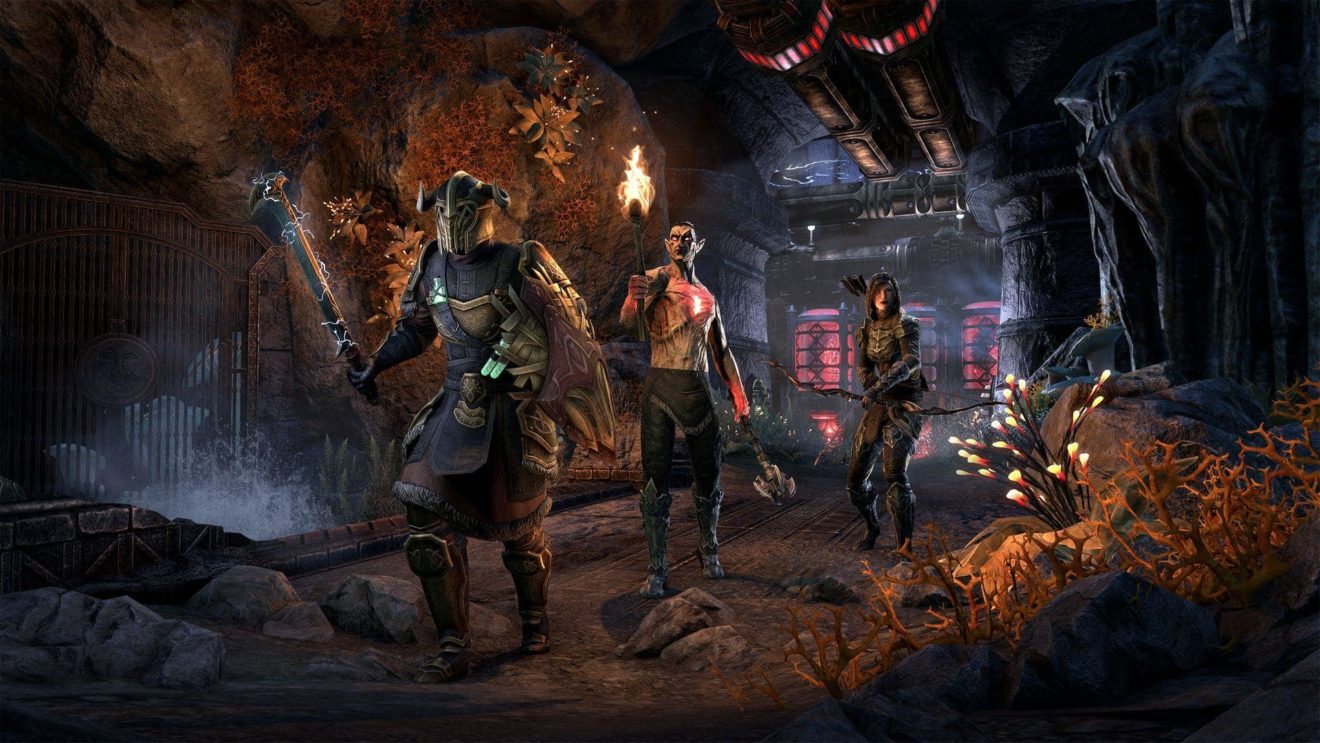 Following their release on PC last month, The Elder Scrolls Online’s Stonethorn DLC and Update 27 are now available on Xbox One and PlayStation 4.

The Stonethorn DLC introduces two new dungeons to the game: Castle Thorn and Stone Garden. Castle Thorn tasks players with storming an ancient fortress to stop Lady Thorn’s invasion of Western Skyrim. While in the Stone Garden dungeon, players need to enter the lab of the mad alchemist Arkasis and battle his experiments.

The DLC is free for all ESO Plus subscribers and can also be purchased for 1,500 Crowns from the in-game store for non-subscribers. There’s also a Stonethorn Collector’s Bundle for 4,000 Crowns that includes the Frostborn Durzog Mangler mount, the Snowsnarl Durzog pet, and five Crown Experience Scrolls.

Update 27 is also now live, bringing with it performance improvements, AI pathing for housing, new furnishings, and more. The full patch notes for this update can be found here.

The Elder Scrolls Online is available now on Xbox One, PlayStation 4, PC, and Stadia.