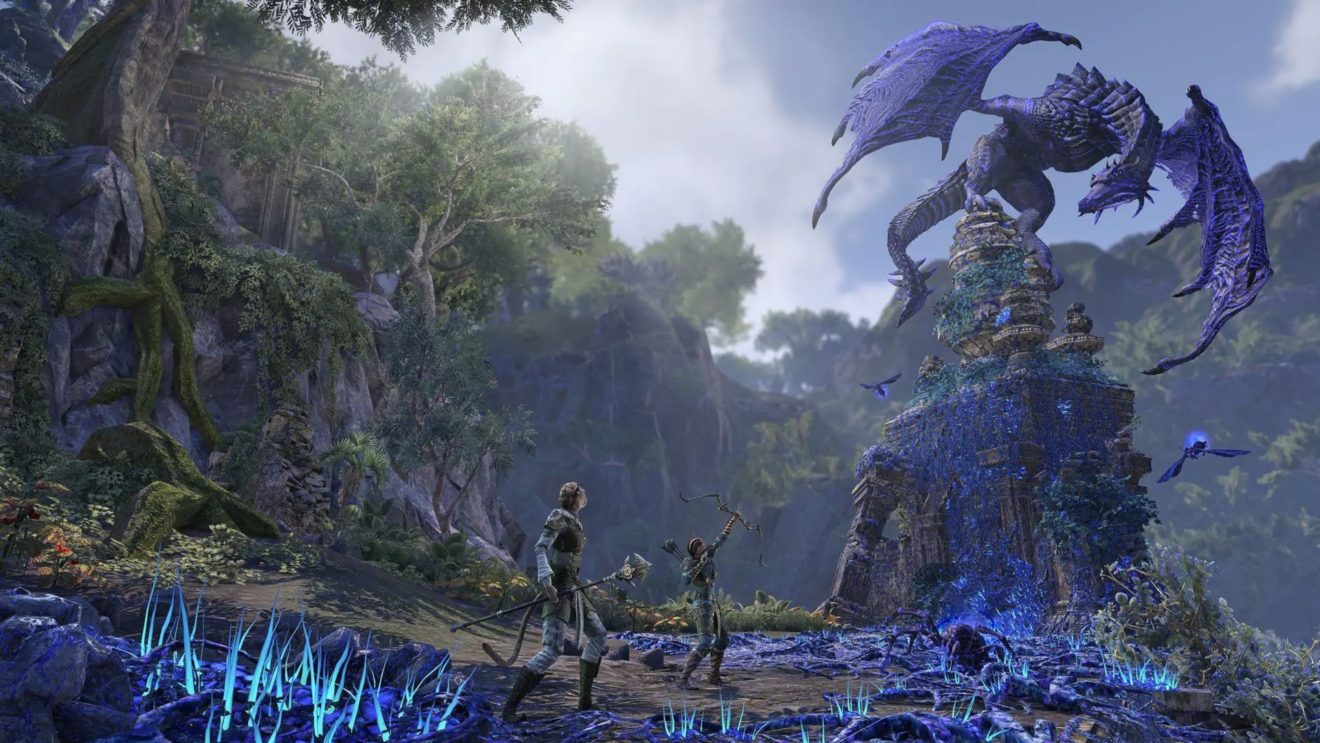 The Elder Scrolls Online’s Scalebreaker DLC gets a release date

Bethesda revealed during QuakeCon that The Elder Scrolls Online’s Scalebreaker DLC and Update 23 will arrive next month.

PC/Mac players will get their hands on the DLC on August 12th, while PlayStation 4 and Xbox One players can access the DLC from August 27th.

As previously revealed, Scalebreaker introduces two new dungeons to the game: Moongrave Fane and Lair of Maarselok. The first tasks players with stopping the Hallowfang Clan gaining the power of a captured dragon. While the second sees players teaming with the forest spirit Salene and the warlock Carindon to save the Elden Root tree.

Both dungeons are available in Normal, Veteran, and Veteran Hard difficulties, and reward collectibles, gear, furnishings, and a new pet. In addition, players can earn the Dread-Aurelian Mask style page by entering either dungeon.

As mentioned above, a new update will arrive alongside Scalebreaker. The update introduces a number of quality-of-life improvements, including multi-crafting, multi-bidding for Guild Trader locations, and changes to Undaunted Keys and their rewards.