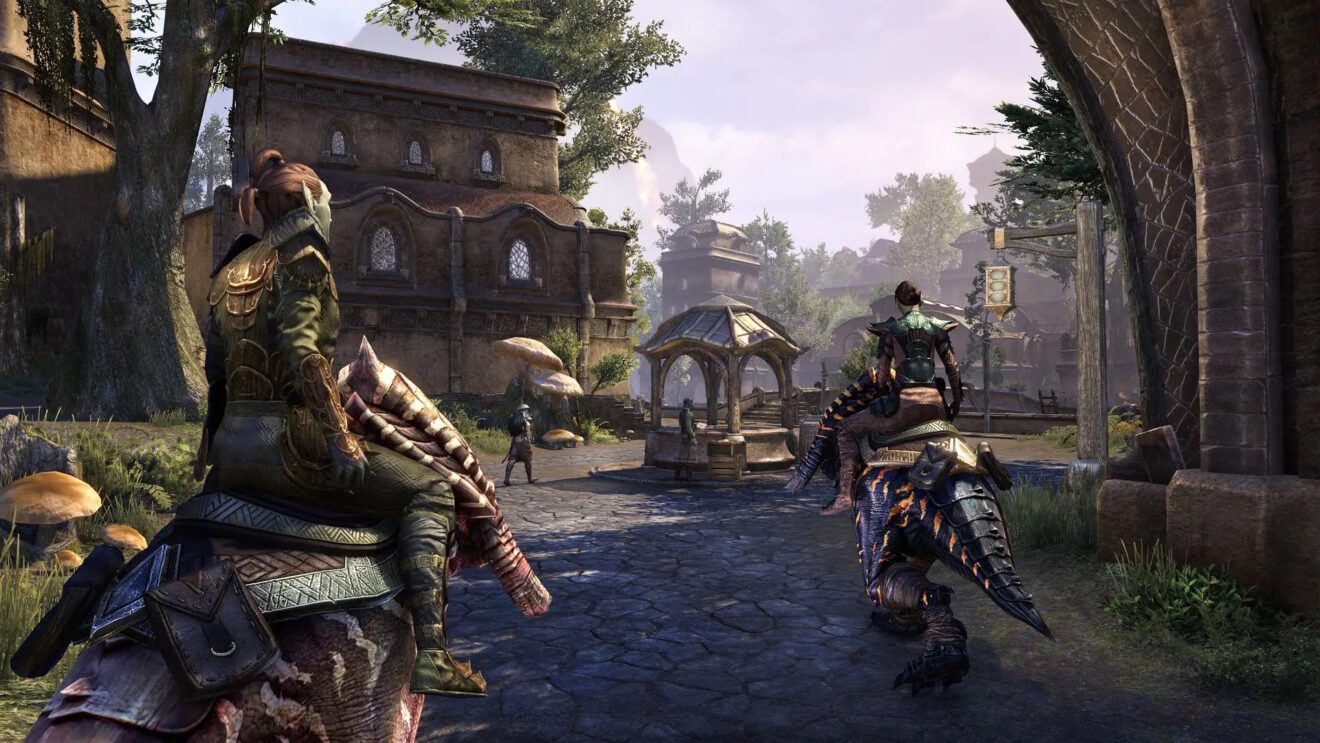 Zenimax Online is giving all The Elder Scrolls Online players access to the Morrowind DLC for free.

“For the foreseeable future,” everyone who logs into the game will be able to visit the Vvardenfell zone, access the Halls of Fabrication Trial, and experience the upcoming prologue questline for the High isle expansion. However, the developer notes that players will not be able to use the Warden class.

Players who do not have access to the DLC upon logging in will be able to pick it up from the DLC section of the in-game Crown Store for free.