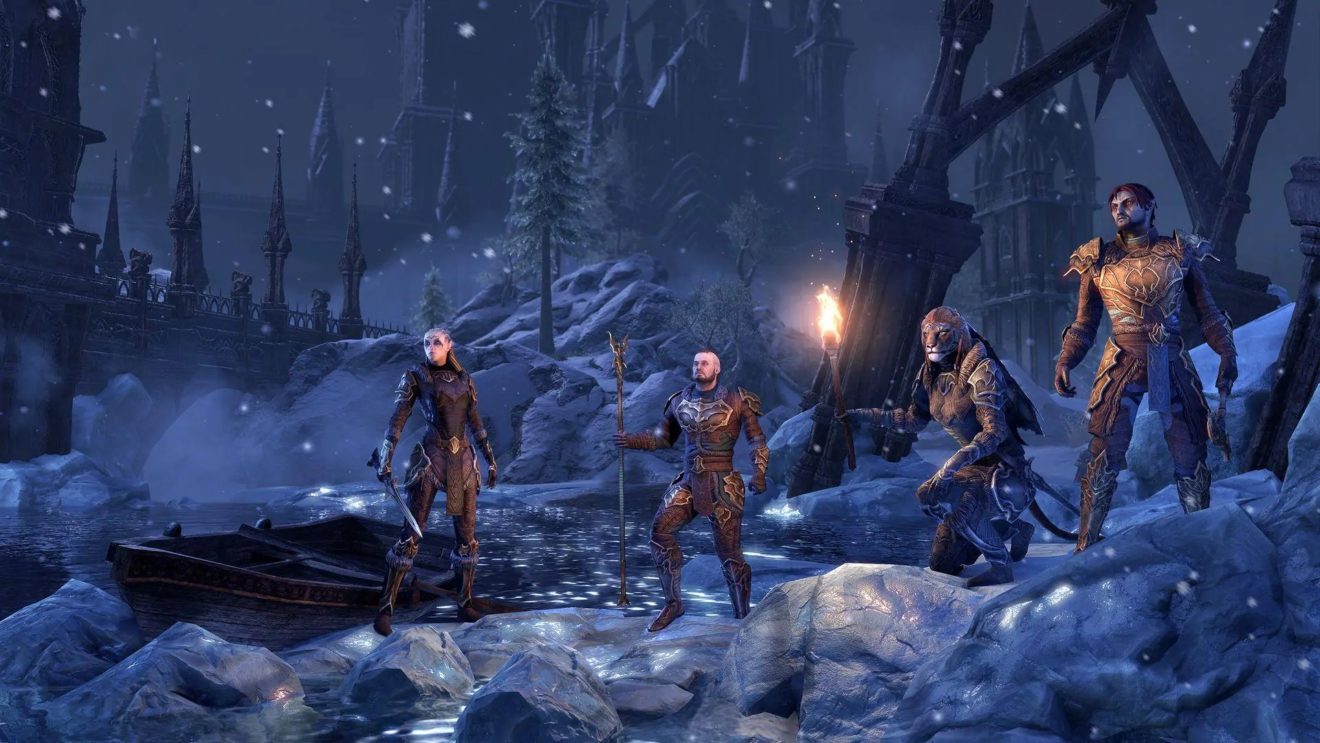 Zenimax Online has revealed that The Elder Scrolls Online’s next DLC, Markarth, will be available on PC/Mac and Stadia on November 2nd, with a console release to follow on November 10th.

The upcoming DLC will conclude the year-long Dark Heart of Skyrim story, introduce a new area of Skyrim to explore called the Reach, and add a new solo arena. ESO Plus members will be able to access the DLC for free, while everyone else can purchase it from the in-game Crown Store.

Players who cannot wait until November can jump into The Elder Scrolls Online right now and play through the Markarth Prologue questline. The prologue is available from the Crown Store for free and features a number of quests that lead directly into the Markarth storyline.

The developer also announced that the Lost Treasures of Skyrim will begin on September 23rd. The event, which is live until October 5th, will reward players who use the Antiquities system to dig up lost treasures with new cosmetics, pets, a new house, and houseguests.