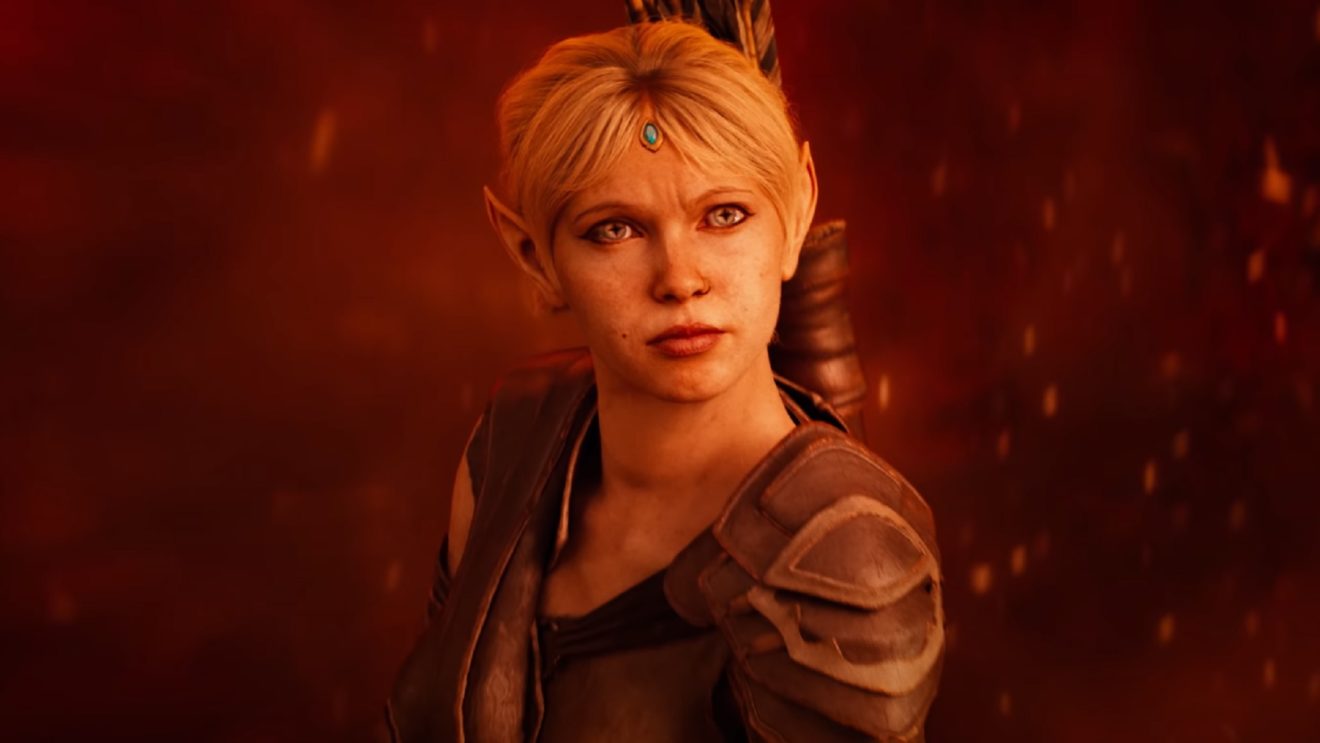 Bethesda and Zenimax Online have decided to push back the Global Reveal Event for Gates of Oblivion, the next year-long adventure for The Elder Scrolls Online.

In an update on Twitter, developer Zenimax Online revealed that the event will now take place on January 26th at 5 p.m. ET due to Inauguration Day in the U.S. falling on January 20th.

During the event, ZeniMax Online Studio’s Director Matt Firor and Bethesda Softwork’s Senior Vice President of Marketing and Communications Pete Hines will introduce the Gates of Oblivion. Joining them will be creative director Rich Lambert and various members of the ESO development team to discuss “the Gates of Oblivion’s new worlds, challenges, systems, and adventures.”

As previously announced, players who link their ESO account to Twitch and watch the event will receive Twitch Drops and the Viridescent Dragon Frog pet for free.