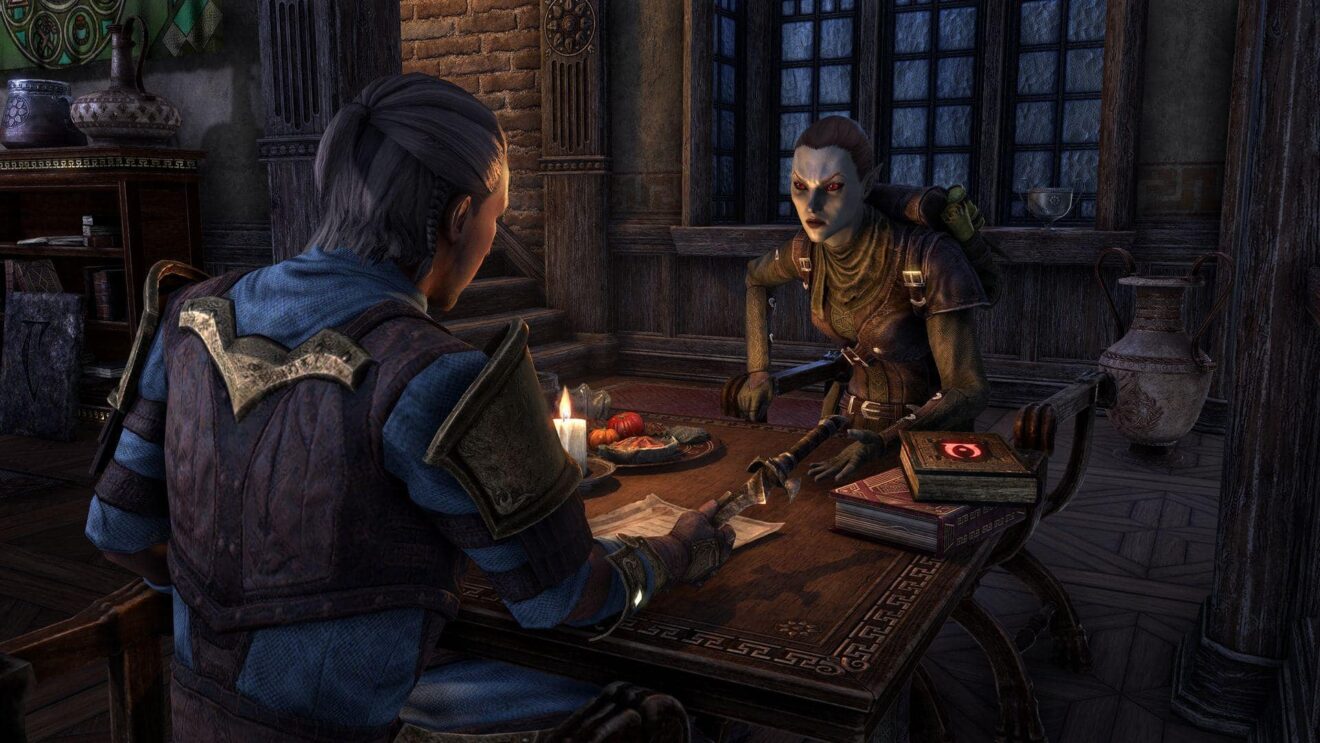 The Elder Scrolls Online players now have a way to obtain items from Crown Crates without having to spend any money thanks to the new Endeavors system.

This new system introduces daily and weekly tasks for players to complete that will reward Gold, experience, and a new currency called Seals of Endeavor. The challenges that await players include stealing or pickpocketing items, completing quests, selling items, defeating monsters, and more.

Using these Seals of Endeavor, players can acquire any currently available Crown Crate item, including consumables, pets, cosmetics, and the Radiant Apex mounts. The seal value of an item will depend on its rarity. There are also no caps on seals, so players can save for as long as they like.