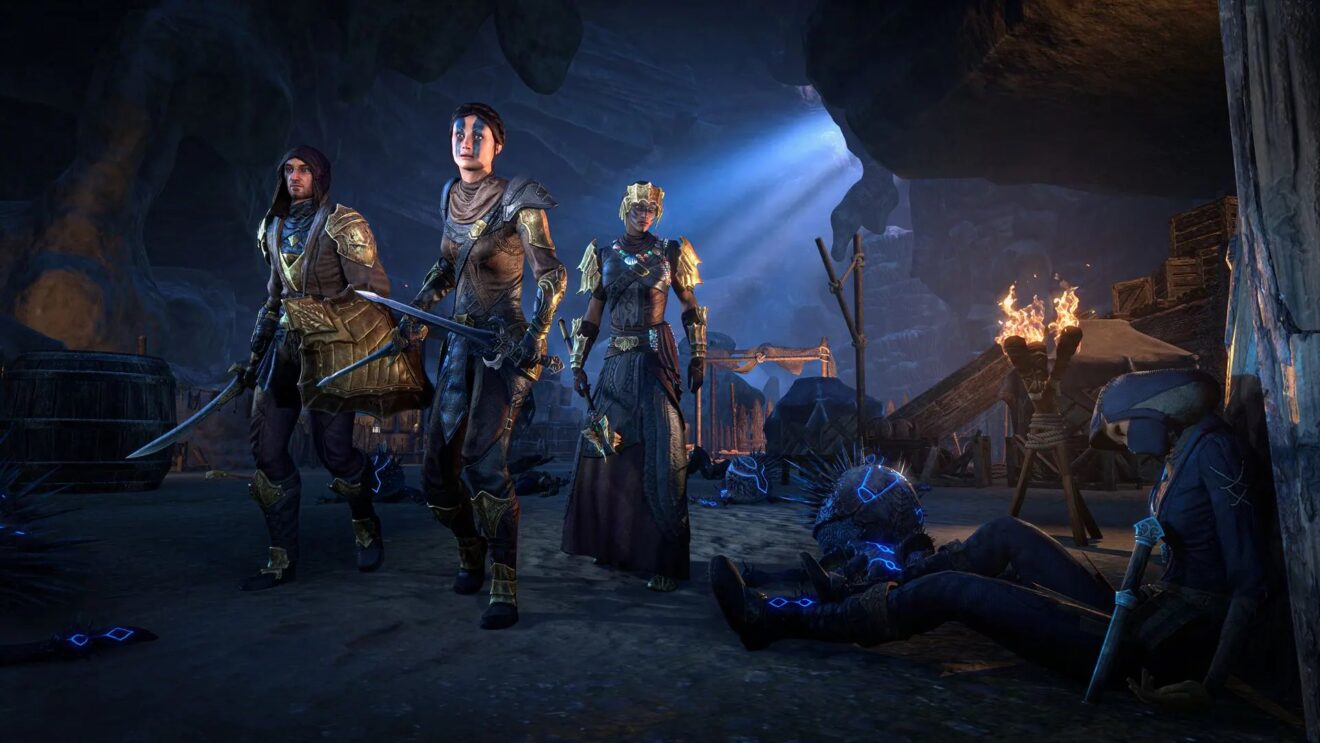 The Elder Scrolls Online‘s Legacy of the Bretons year-long adventure has started on PC and Stadia with the release of the Ascending Tide DLC.

The DLC introduces two new dungeons for players to take on: Coral Aerie and Shipwright’s Regret. The former sees players invading a secret hideout of the mysterious Ascendant Order to rescue the dashing rogue Jakarn, while the latter tasks players with helping Captain Za’ji search for upgrades for his ship. Both dungeons feature Normal, Veteran, and Hard Mode difficulties.

Ascending Tide is available as part of ESO Plus or can be purchased separately for 1,500 Crowns from the in-game Crown Store. A Collector’s Bundle is also available for 4,000 Crowns that contains the Dreadsail Howler mount, the Iliac Bay Crab pet, and five Crown Experience Scrolls.

Ascending Tide and Update 33 are coming to PlayStation and Xbox consoles on March 29th.