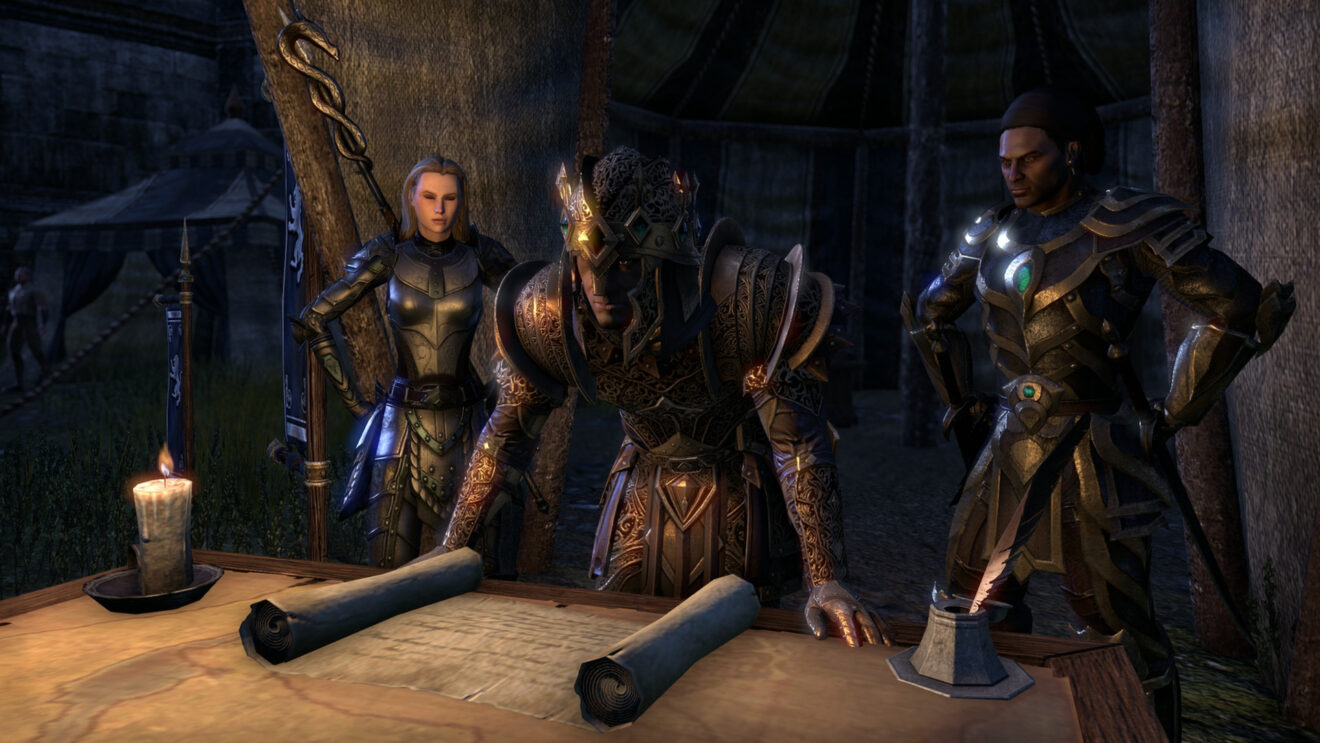 The Elder Scrolls Online’s 2023 plans include a new Chapter, DLC, and game system

Zenimax Online has revealed that it will be moving away from the Year Long Adventure for The Elder Scrolls Online in 2023.

Studio director Matt Firor stated in a post on the game’s official site that the 12-month storylines “have run their course.” Instead, 2023 will feature a new dungeon DLC, a full-featured Chapter with a complete story, quality-of-life improvements, and a new system that is being kept a secret for now.

“I think these have run their course and frees us up to do some new and interesting content that we’ve been wanting to do for a few years now—and lets us return to expansive story arcs that unfold over multiple Chapters,” Frior wrote. “This year-long strategy was a huge success and raised the profile of ESO, but now after four straight years, we’re finding more and more that this cadence limits what we can do.”

The upcoming Chapter, which is due to release in June, and the new system will be unveiled during a Global Reveal Event that is due to take place in January. In regards to the new Chapter, Frior teased that “this will be part one of a multi-year story arc and will contain one of the most requested new features.”