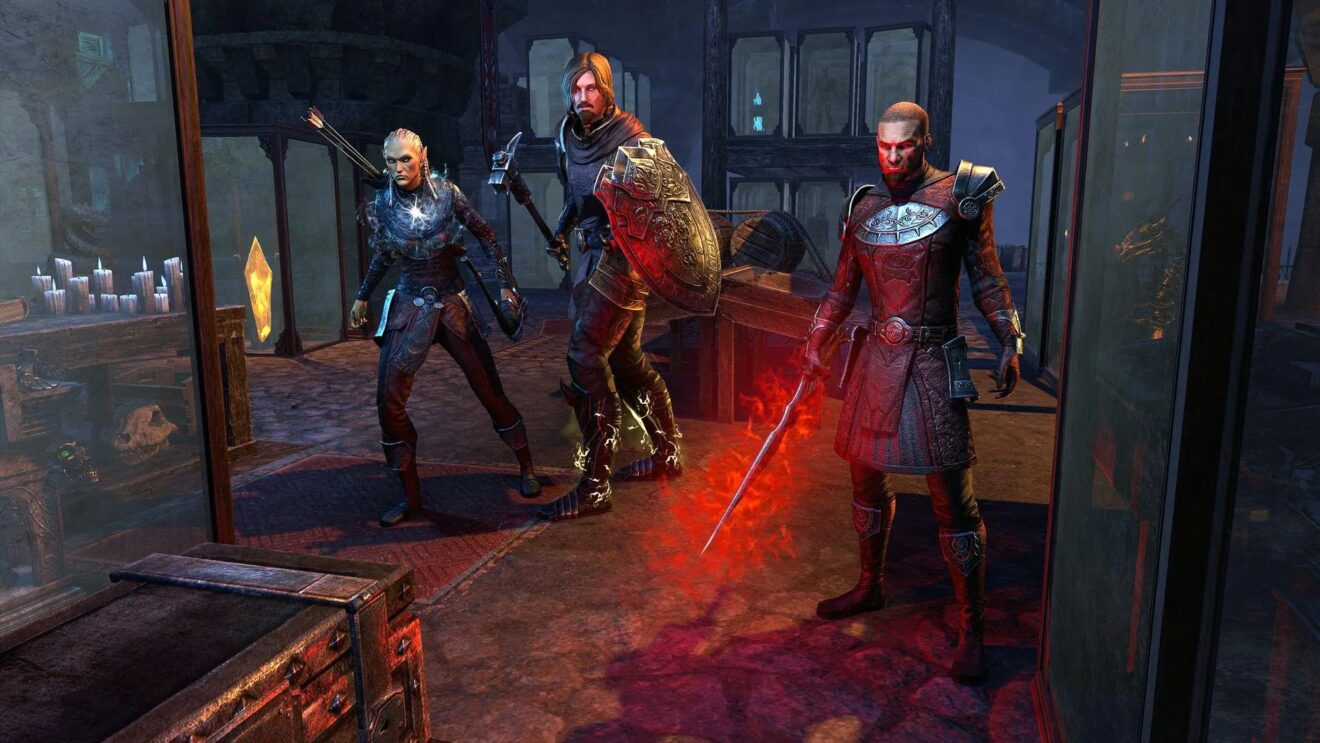 The Elder Scrolls Online players on Stadia can move to PC

Stadia owners playing The Elder Scrolls Online have been handed a lifeline by Zenimax Online.

In a message posted to the game’s official Twitter account, the developer revealed that it will be allowing all Stadia players to transfer their progress to the PC version of the game, so they can continue playing. Players can bring over their characters, purchased items, achievements, and inventory.

“Since Stadia players already play ESO on our PC servers, all of their friends and guilds will be waiting for them once they complete the transfer.”

Google announced last month that it will be shutting down Stadia on January 18th, 2023.