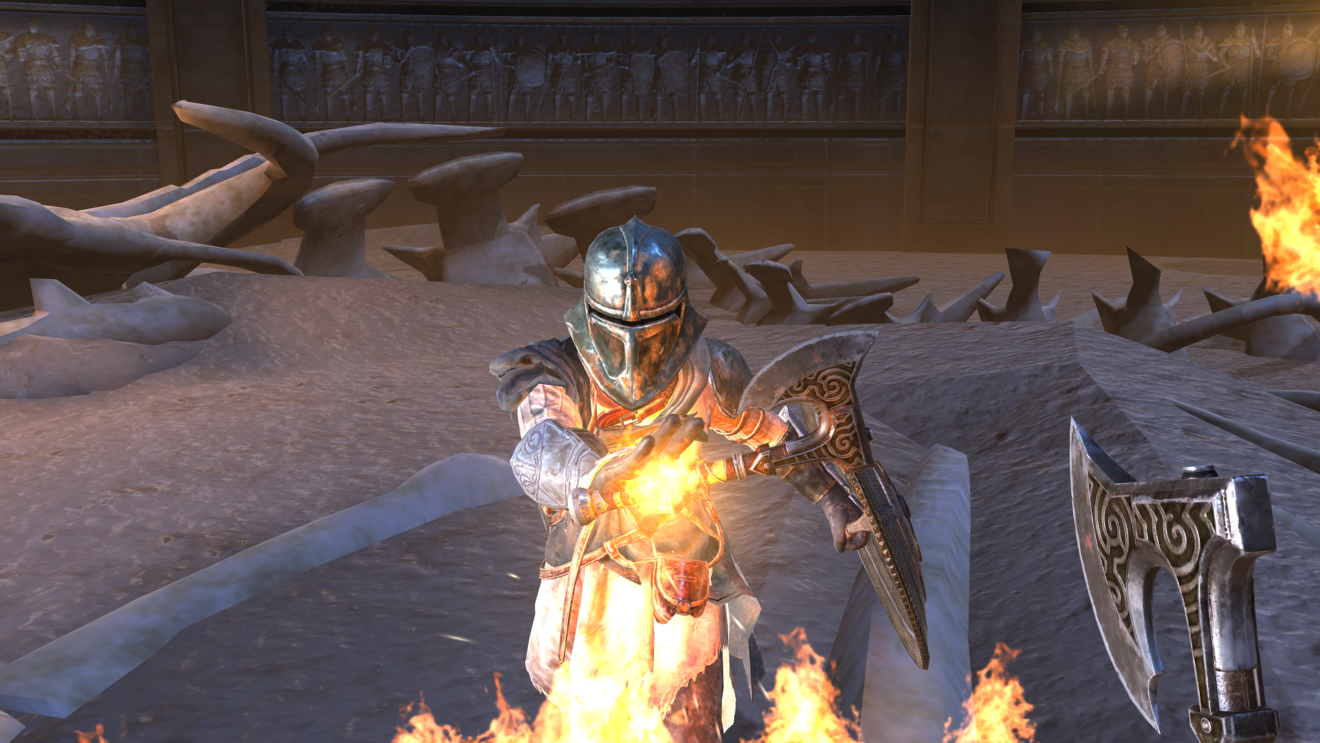 Bethesda has announced that it is pushing back the Nintendo Switch release of its mobile title The Elder Scrolls: Blades to early 2020.

According to a blog post, the Switch release has been pushed back to give the team time to work on the changes being made to the mobile version.

“We know how eager our players are to dive into Blades on the Nintendo Switch and we’ve been hard at work to make it happen. Unfortunately, amidst all the other changes we’re making to Blades, we’ve had to delay our Switch release until early 2020,” Bethesda said. “We can’t wait until you can begin your quest in Blades on the Switch, and we’re confident this additional time will let us deliver the polished gameplay our fans deserve.

“We deeply appreciate your patience! As we’ve mentioned in a previous Town Hall, PvP matches will be cross-platform between mobile versions and the Switch version when it releases.”

The Elder Scrolls: Blades is available now on iOS and Android.