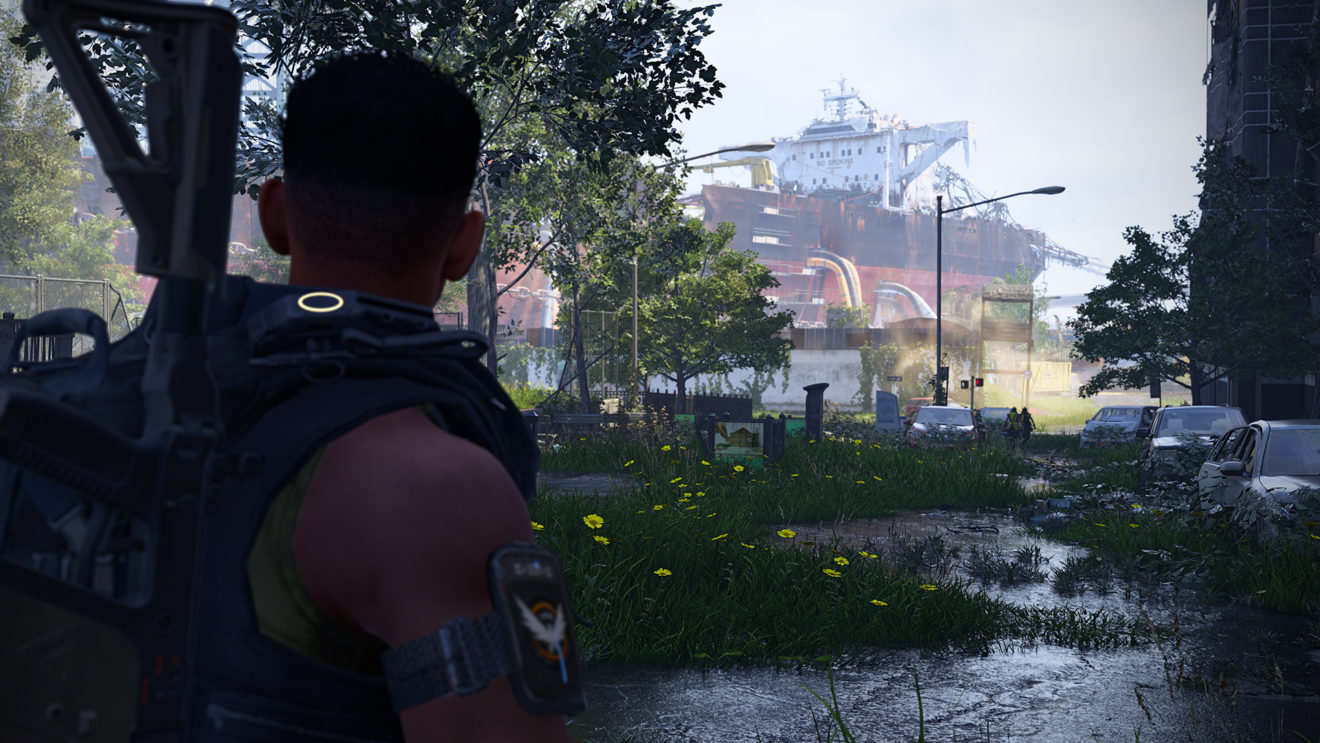 The previously delayed 9.1 update for The Division 2 is now live on Xbox One, PlayStation 4, and PC.

The update was originally scheduled to go live earlier this week. However, it was delayed the day before launch to give the development team time for additional testing to avoid introducing new issues to the game.

Update 9.1 includes a number of balance changes to enemies to address outliers with weapons, abilities, and behavior. A few examples include a reduction in damage from burn/bleed effects, a damage reduction for Hyena RC Cars, reduced accuracy for enemy grenade throws and blindfire, and a tweak to enemy aggressiveness.

Other changes include an increase in the damage that player skills deals to enemies, a buff to damage from player status effects, and a reduction in the size of player hitboxes when blindfiring. Read the full notes for update 9.1 here.

In other news, developer Massive Entertainment recently announced that Title Update 10 will contain more bug fixes and balance changes. A release date was not shared, but the developer did reveal that the update will be coming to the PTS on PC.