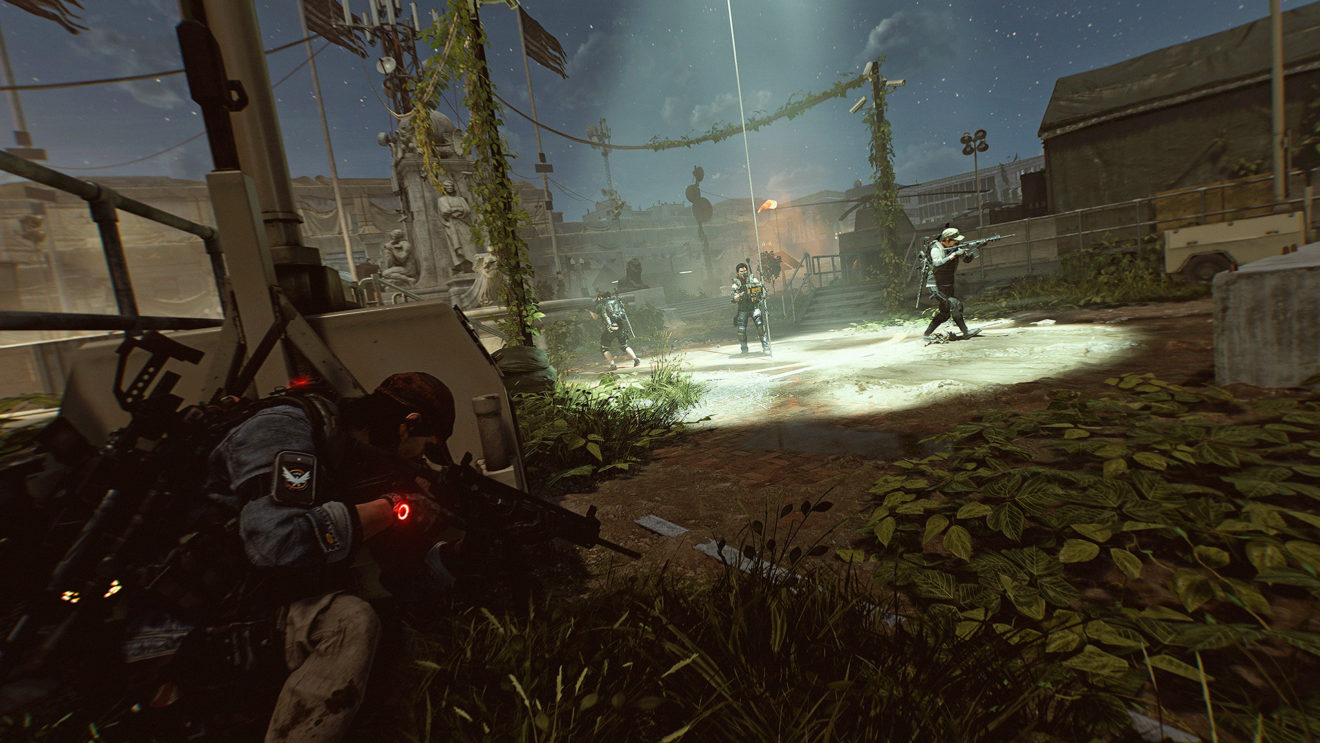 The Division 2’s 9.1 update has been delayed

Ubisoft has announced that it is pushing back the release of The Division 2’s 9.1 update.

The update was originally scheduled to go live tomorrow. However, a post on the official forums explains that the update has been pushed back for “further testing” to “avoid the introduction of new issues and deliver a high quality patch.”

According to Ubisoft, the current plan is to get the update out “as soon as possible,” with the aim being to release it later this week.

The update, which was announced last week, includes a number of changes to enemy balance. A few examples include reducing damage from burn/bleed effects, nerfing grenade accuracy, reducing enemy accuracy when blind-firing, and reducing enemy aggressiveness. Read more about the upcoming update here.