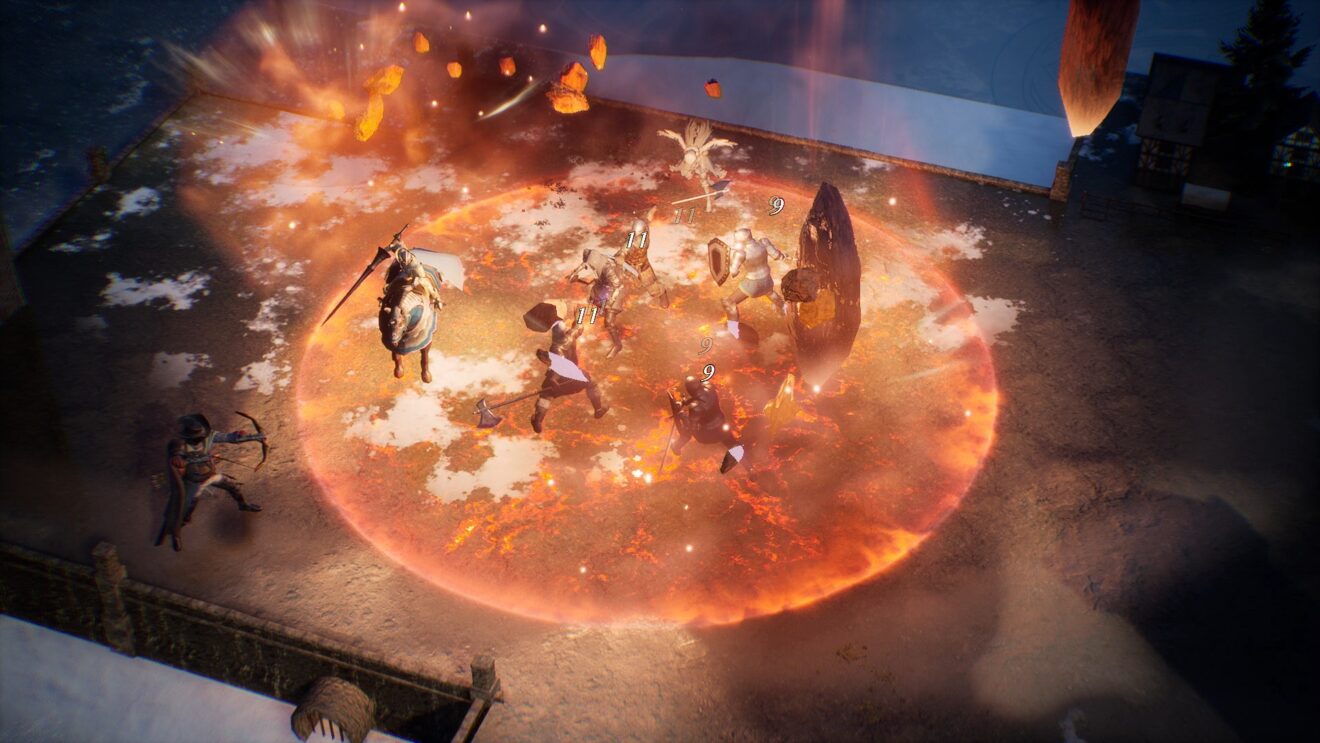 The DioField Chronicle is coming to PC and consoles on September 22nd, Square Enix has revealed.

In addition to confirming the release date, the publisher shared a new trailer for the game that goes over the plot and combat and also introduces us to some of the cast. Watch it below:

Square Enix also announced a demo for the game that is due to release on August 10th. The demo lets players experience the beginning parts of the game and save data can be carried over to the full game.

All preorders of the Standard Edition and Digital Deluxe Edition will receive a Rhopasto Knife (in an exclusive color) and Recruit’s Bangle to use in-game.