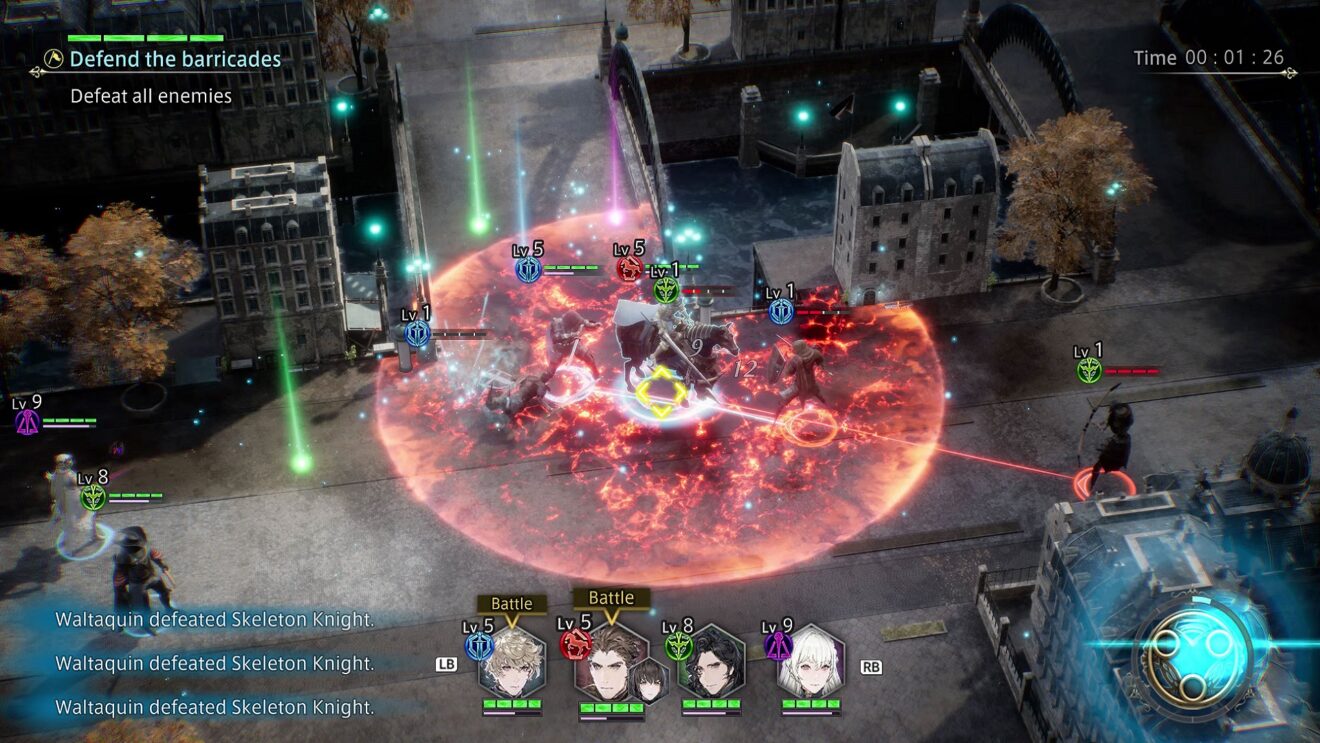 The DioField Chronicle revealed for PC and consoles with debut trailer

The game is set in a world that blends “fantasy, medieval, and modern-day influences,” and uses a strategic real-time battle system for its “diorama-style” combat. Watch the announcement trailer below:

The DioField Chronicle is set to release later this year for PlayStation 5, Xbox Series X/S, PlayStation 4, Xbox One, Nintendo Switch, and PC.