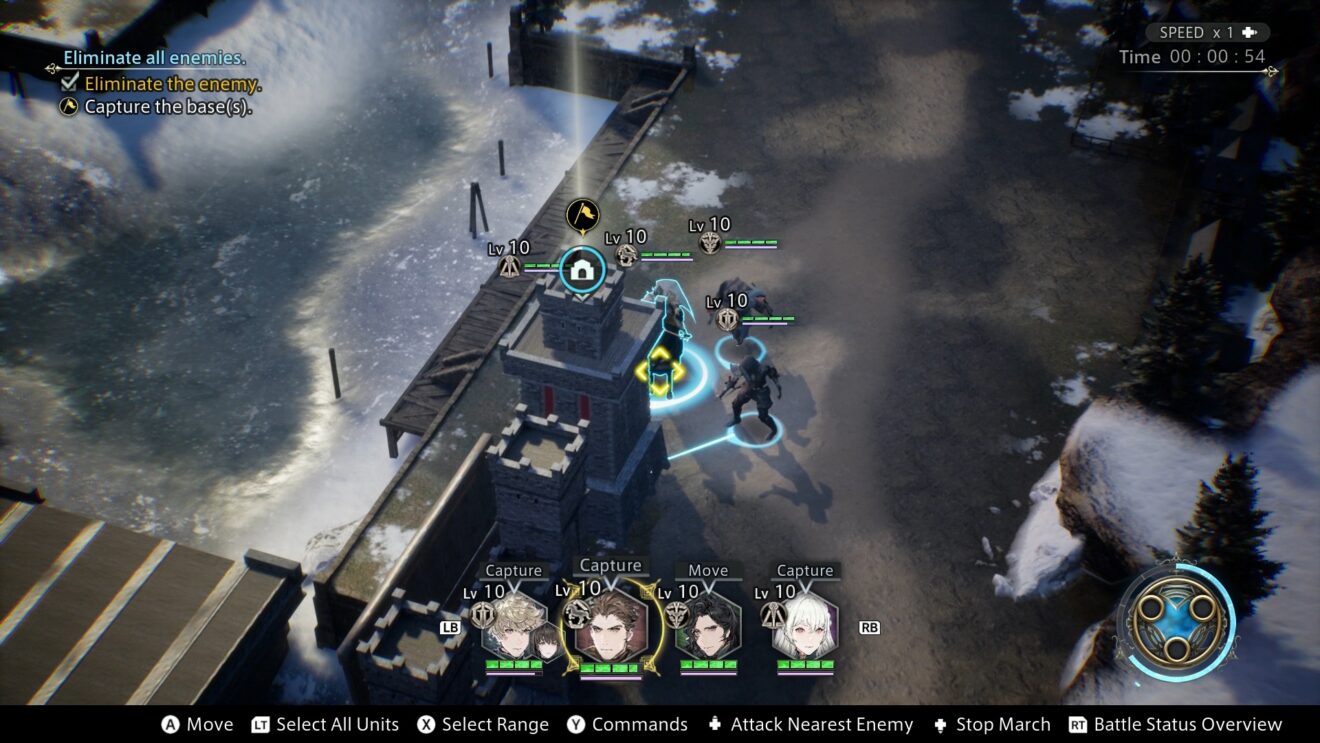 PlayStation, Xbox, Nintendo Switch, and PC players can now try out Square Enix’s new strategy game The DioField Chronicle ahead of its official release next month.

The demo allows players to experience the entire first chapter, including meeting the Blue Fox Mercenaries and taking part in Real Time Tactical Battles. All progress made in the demo can be carried over to the full game.

As previously announced, all preorders of the Standard Edition and Digital Deluxe Edition will receive a Rhopasto Knife (in an exclusive color) and Recruit’s Bangle to use in-game.