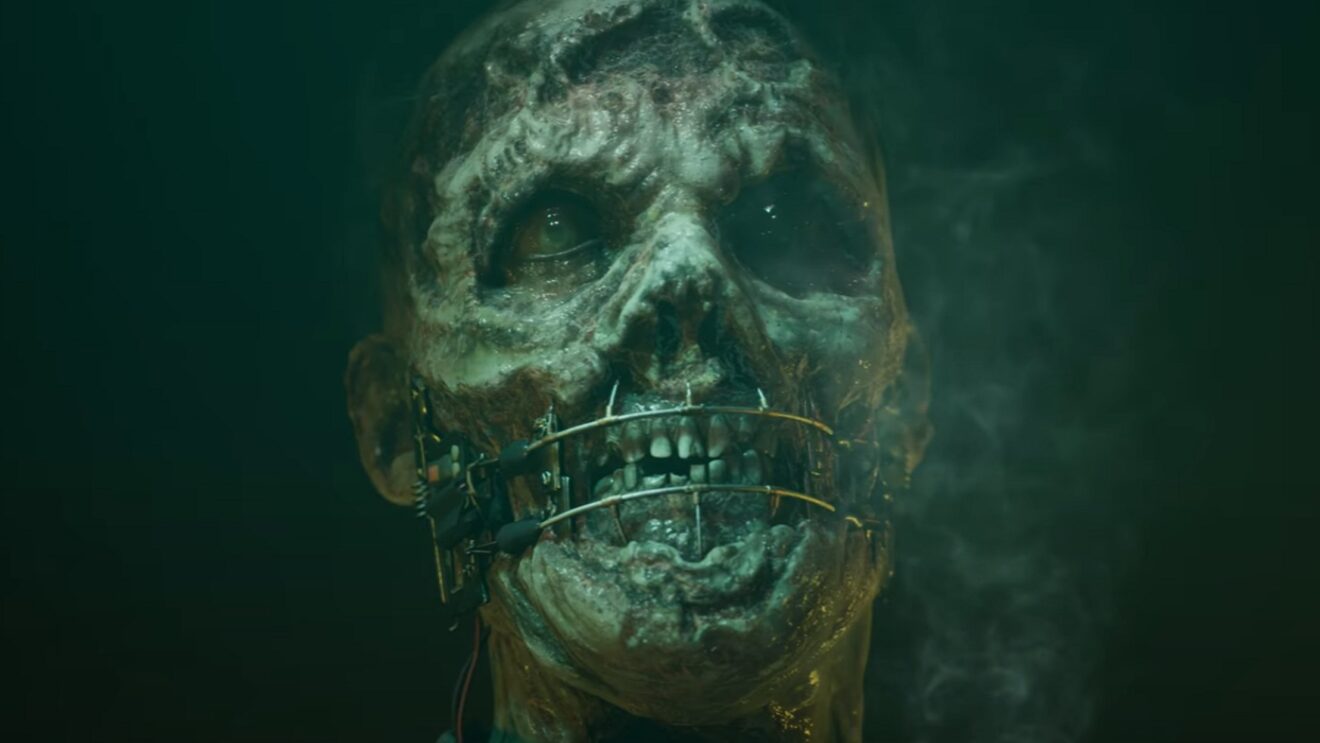 The Dark Pictures Anthology: The Devil in Me officially announced

The Devil in Me follows a group of documentary filmmakers who are invited to visit a replica of the Murder Castle of H.H. Holmes, America’s first serial killer. The group soon discovers that something is wrong and someone is watching them.

“Step into the anthology’s most bloodcurdling story yet, where each of your choices once again determines who lives and who dies,” Bandai Namco adds. “Watch in horror as your unfortunate crew falls prey to a twisted host who is observing their every move.”

A release date nor platforms for The Dark Pictures Anthology: The Devil in Me have been announced.