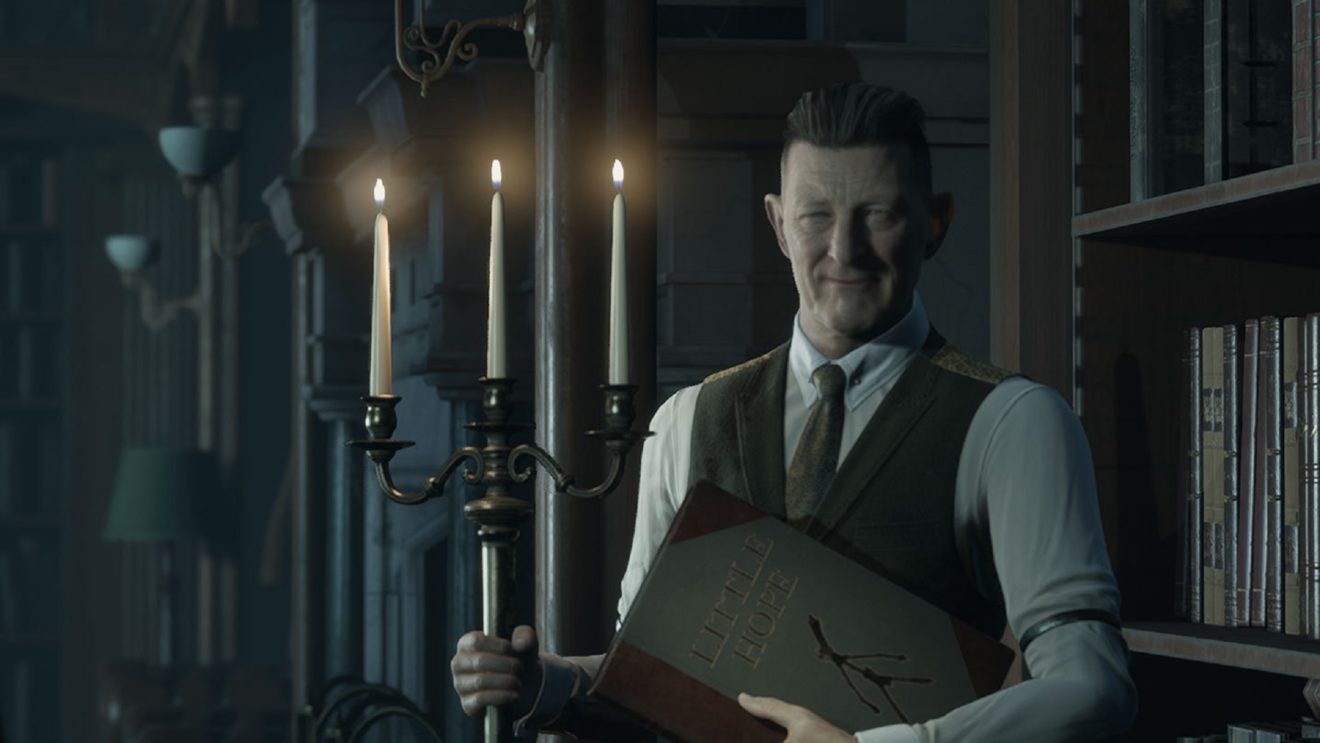 Following the game’s delay from summer 2020, Bandai Namco has announced that The Dark Pictures Anthology: Little Hope will now release on October 30th, 2020.

This second entry in the anthology follows four college students and their professor as they attempt to escape from the abandoned town of Little hope after being trapped by a mysterious fog. Watch the latest trailer below:

As previously announced, Little Hope features online co-op for up to two players and five-player local co-op via the movie night mode. In addition, players who preorder the game will get early access to the Curator’s Cut, which features new scenes with different playable characters and choices.