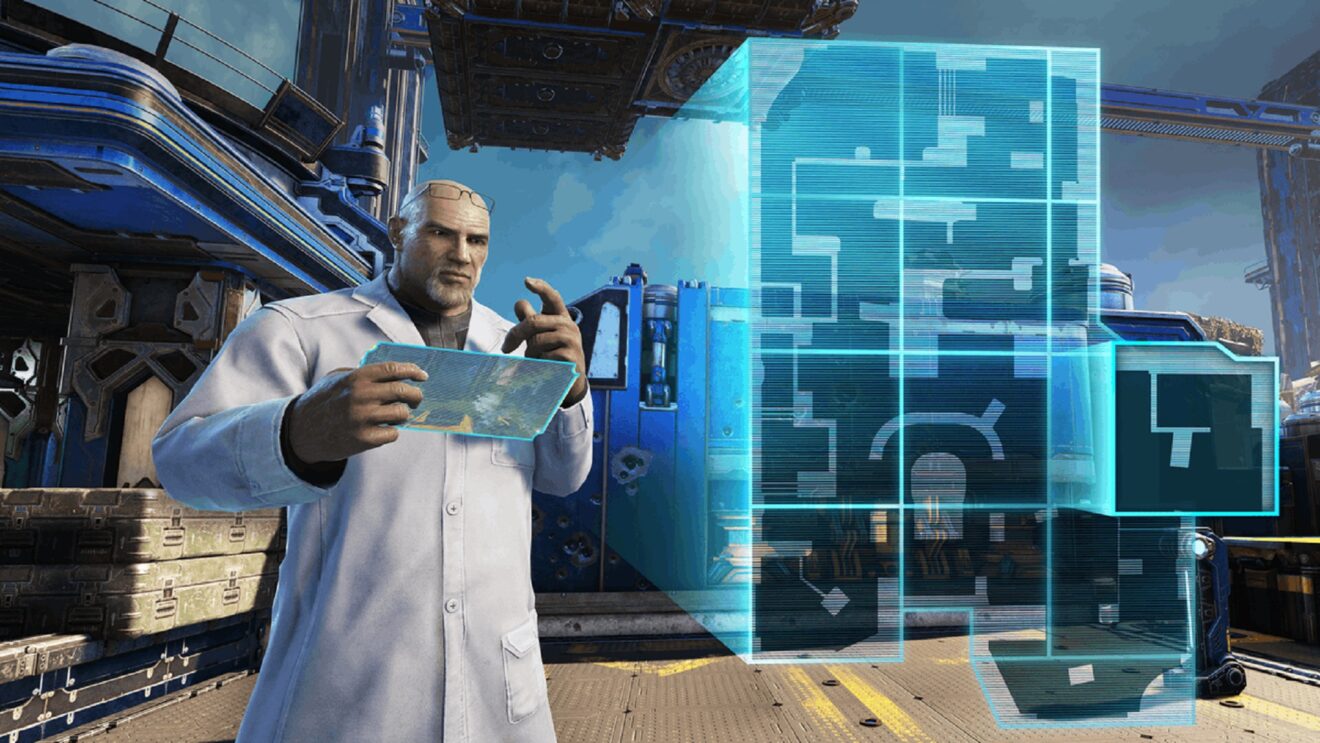 Gears 5‘s Map Builder is being removed from the game, developer The Coalition has announced.

The feature gives players the chance to create their own maps for the game’s Escape mode by connecting pre-created tiles and then placing enemies and pickups. These creations can then be shared online.

Two achievements are connected to this Map Builder which will no longer be earnable after it is removed. As a result, The Coalition has announced that it is unlocking the “I Made it All By Myself” and “Homegrown Hive” achievements for all players the next time they log into the game.

Players who have already unlocked these achievements will be getting some rewards. The developer is offering an exclusive banner for “I Made it All By Myself” and 10,000 Coins for “Homegrown Hive.”

Gears 5 is available now on Xbox Series X/S, Xbox One, and PC.